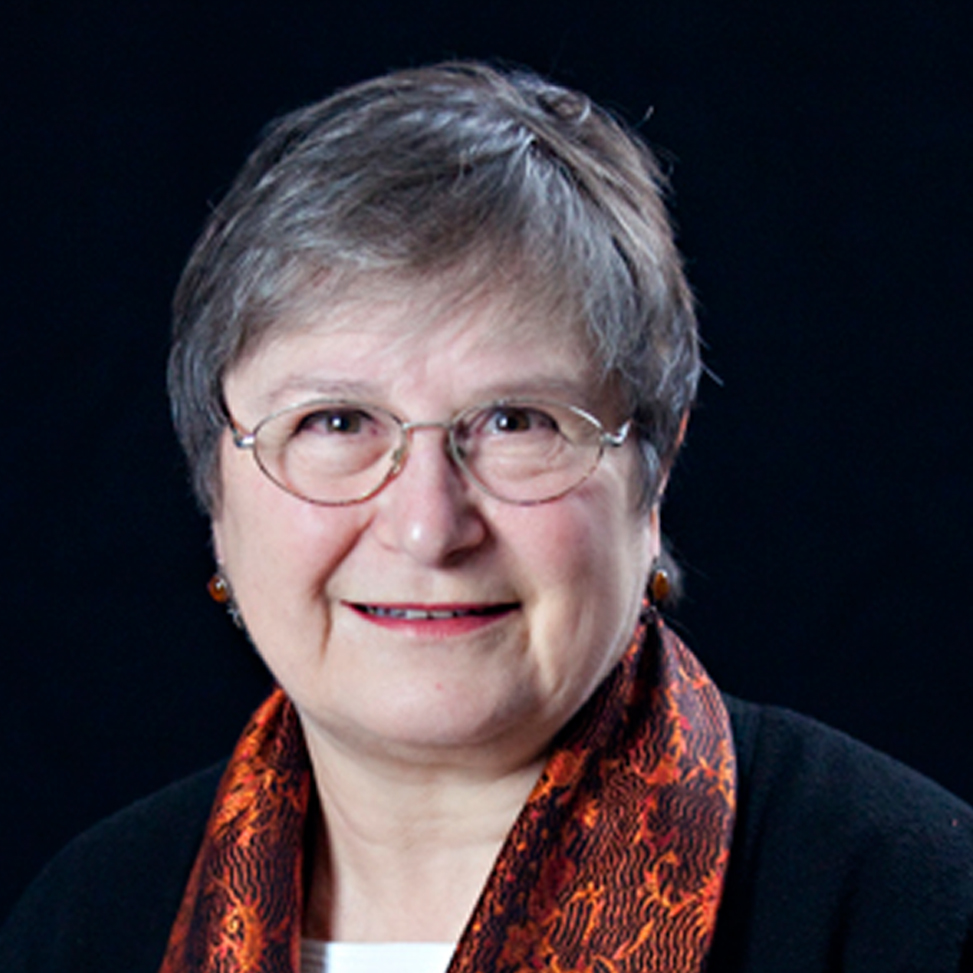 Irene Etkin Goldman has had a distinguished career as an advocate for peace and human rights.

As a member of the Coalition of Peace Action since the 1980s, Irene has worked for decades in support of the global abolition of nuclear weapons, a peace economy, and a halt to weapons trafficking at home and abroad.  Irene began her involvement with the Coalition as a member and now serves as Chair of the Steering Committee and as NGO representative to the United Nations.  Since her involvement, the organization has grown from just 4 chapters to an astounding 20.

A linguist fluent in Russian, French, and Spanish, she has become an advocate for others. Having earned a degree in Russian Language and Literature from Douglass College in 1965, Irene has become a negotiator, translator, defender, and friend. Irene’s translations have appeared in several court cases, medical records, and in literary work published by Yale University Press.

In addition to her work on peace and disarmament, Irene is dedicated to the empowerment of women – young and old.  An active alumna of Douglass College, Irene has helped young women find their voice by pairing them with accomplished women in their chosen field.  In addition, Irene connected a women’s group in Russia to other women’s groups in the United States, enabling the Russian women to establish their bona fides in order to travel outside of Russia.

As nominator Katherine Kish notes, “Irene is a wonder of energy, commitment, smarts and caring.  Her work as a humanitarian has always been driven by protection and empowerment of any whose rights are infringed.”  Indeed, Irene has worked tirelessly on behalf of many individuals. Among them: Soviet, Russian, and Azerbijani artists; an imprisoned Soviet chemical weapons whistleblower; and the rescue of a young Sikh friend falsely arrested in Russia.  These endeavors are most meaningful to Irene because she “was able to organize solutions for their problems when it seemed no one else was available to them.”

In addition to these noble causes, Irene has devoted her time to the Nakashima Foundation for Peace, the New York Academy of Sciences, People and Stories/Gente y Cuentos, Planned Parenthood Association of Mercer Area, and more.