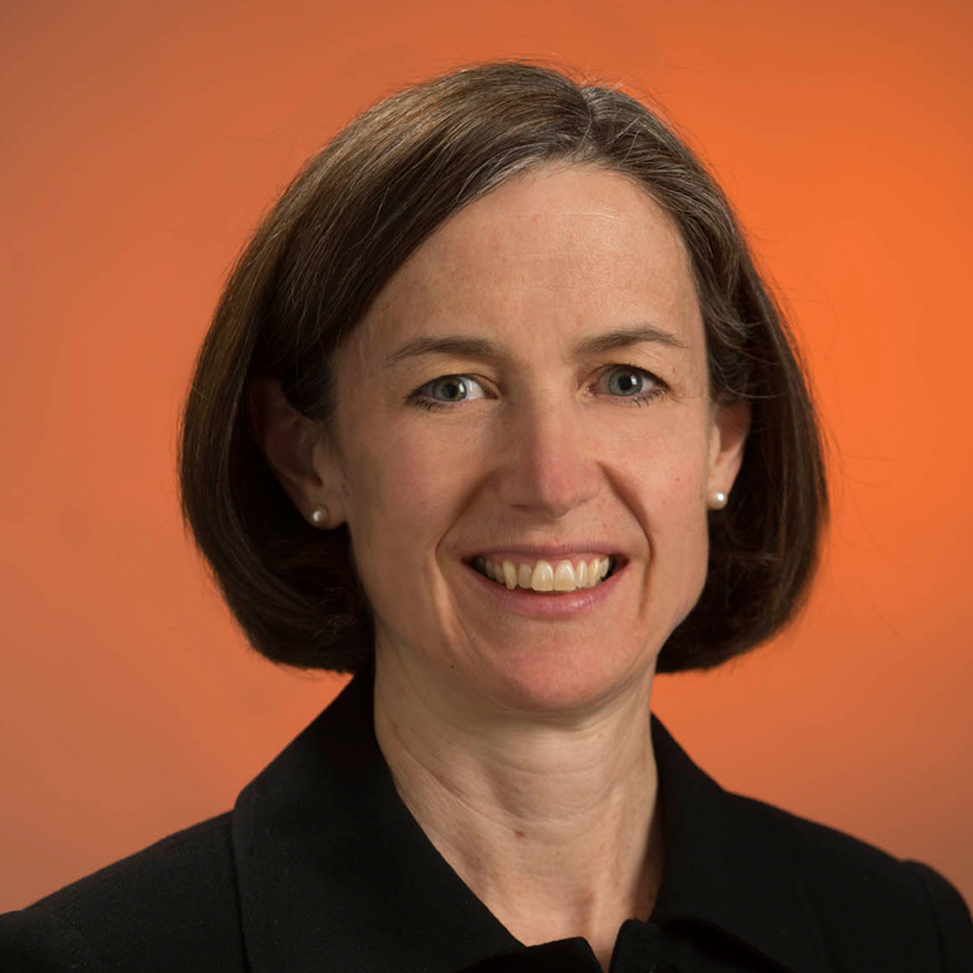 Debby is President and Chief Executive Officer of Planned Parenthood Association of the Mercer Area and a former trustee, ensuring the highest quality of service is provided while actively developing and cultivating funding sources and donor relations. She is also a spokesperson of the agency.  She was previously the Capital Campaign Director at Isles as well the Associate Director of Annual Giving at The Lawrenceville School.

After receiving an undergraduate degree from Harvard University, she was Vice President of Private Banking at J.P. Morgan & Co from 1986 to 1993. In 2001, she received a Master’s Degree in Public Policy from Princeton University’s Woodrow Wilson School of Public and International Affairs.

Beyond her intelligence and hard work with these companies, the YWCA recognizes Debby for her active role in serving her communities.  Since 2008, she has been Chair of the Committee on Trustees and Treasurer of the New Jersey Policy Perspective. She also was co-chair of the inaugural fundraising event for the Mercer County Community College Foundation, and is an executive committee member for the NAACP Trenton Branch. From 1999 to 2002, Debby was a trustee and board President of the YWCA of Trenton. Her commitment to her communities does not stop there: in the past decade, she has been a trustee and committee member for the Trenton Public Education Foundation and the Princeton Area Community Foundation.