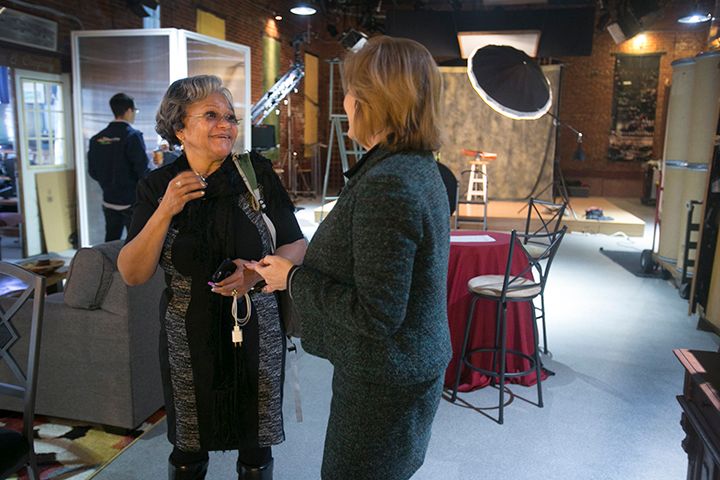 by Michael Mancuso for NJ.com

“The idea that females can actually be honored for what they do is a nice thing.”

Those are the words of Fern Spruill, who will be one of this year’s honorees of the the YWCA’s 35th Annual Tribute to Women Awards Dinner. Spruill, along with her husband Larry, has long been a dedicated volunteer, advocate, and activist for justice and education, with a focus on serving the youth, in the Princeton community.

Nancy Faherty, Director of Advocacy & Development of the YWCA Princeton, said “She’s been a lot of people’s moms.” Spruill added, “This is not just a man’s world. It’s a man and a woman’s world. It takes both of us to make it happen.”

There are seven other women of distinction being honored in 2018 for their humanitarian efforts in serving their fellow men, women and children.

This year, there is one departure from the norm. John Clearwater, who served 30 years in the military, says he’s “the only man ever to do this” because he is representing his wife, Patricia Clearwater, who passed last year. He said he is grateful for the unique opportunity “to remember her in public.” “The most important thing to me is that it recognizes Patricia’s involvement in community service activities across a broad spectrum. She has had a long life of special service to the community at large.”