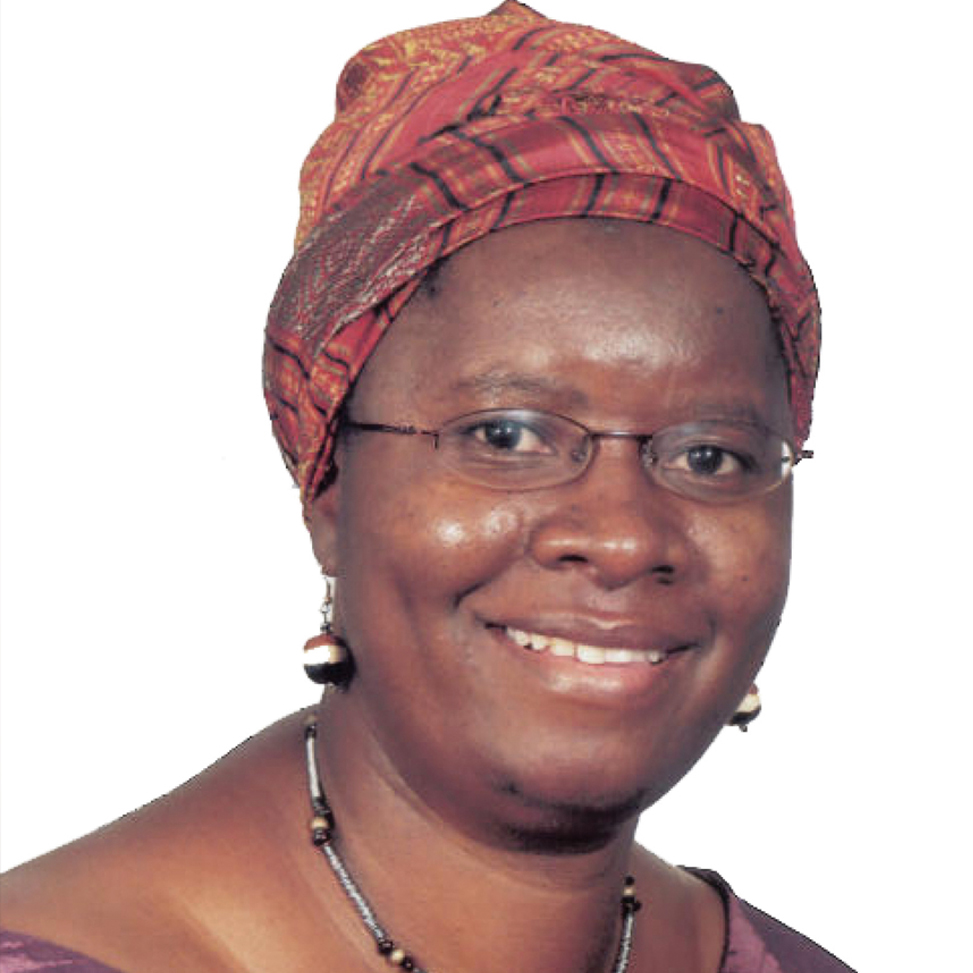 Nyaradzayi Gumbonzvanda, from Zimbabwe, joined the World YWCA in 2007. She has over 10 years of experience with the United Nations, where she served as Regional Director for the United Nations Development Fund for Women in Eastern and Horn of Africa covering 13 countries. She had previously worked as a human rights officer with UNICEF in Liberia and Zimbabwe. She is a trained human rights lawyer with extensive experience in conflict resolution and mediation. Under her leadership, the World YWCA has worked on strengthening the analysis on the linkages between women’s rights, violence against women, sexual and reproductive health and HIV for effective interventions, programmes and services. Gumbonzvanda has also raised the voice of grassroots women and girls, advocating on their behalf for the implementation of key global commitments on women, young women and girls’ rights through CEDAW mechanisms, the Commission on the Status of Women, the Human Rights Council and the International Conference on Population and Development, engaging the movement and partners in these processes.

Gumbonzvanda serves on various boards of development organisations including Action Aid International, CIVICUS and Save the Children UK and the steering committees for Girls Not Brides and Women’s Day Live. Gumbonzvanda is also on the High Level Group on HIV Prevention and Sexual Health for Young People in Eastern and Southern Africa, advisor to the Dutch Government in the planning of the Human Rights Thematic Forum for ICPD+20 and chairs the NGO Committee on the Status of Women in Geneva. In May 2014 Nyaradzayi Gumbonzvanda was named Goodwill Ambassador of the African Union Campaign to End Child Marriage, further consolidating the World YWCA’s important work on ending child, early and forced marriage in a single generation.