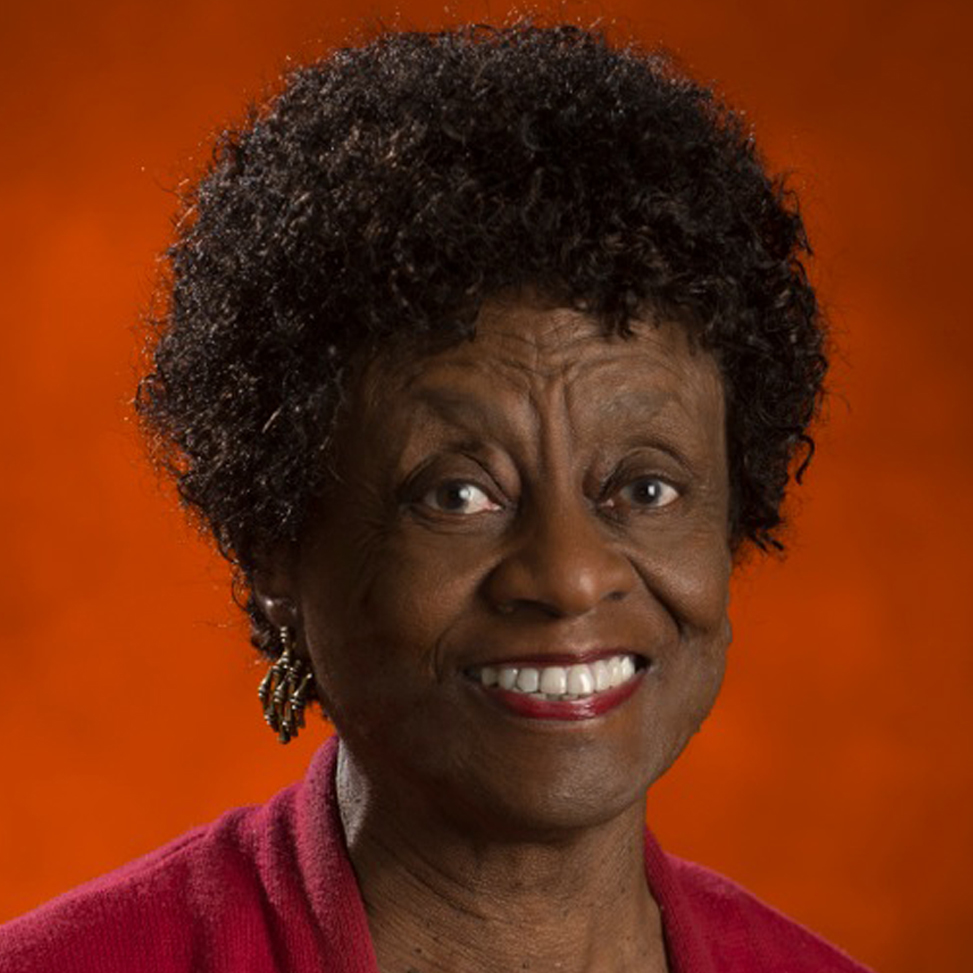 Cecelia B. Hodges was born, raised, and educated in New York City: Harlem and Washington Heights. She is an educator and performer who has used these two roles toward the elimination of racism and the empowerment of women.

In the 1960’s she worked with a committee to form the African, Afro-American Studies Program at Douglass College, where she also founded the Black Arts Group; a speaking choir that motivates political awareness and racial and cultural awareness through the spoken word. She followed her teaching path at Talladega College (AL), Douglass College where she was an Associate Professor in the Department of Speech and Dramatic Art, at Swarthmore and Columbia (Visiting Professor), and at Princeton University (faculty member, Department of English and Assistant Dean of the College).

As a performer, Cecelia has presented numerous one-woman shows and has appeared in ensemble productions at the Penthouse Dance and Drama Theatre (NY), the Players Company (Trenton), the Theatre Guild of New Jersey, the Bridge Players Theatre (Burlington), and, currently, as a member of OnStage Seniors of McCarter Theatre. For more than ten years, she presented an annual celebration of the life of Paul Robeson at the Princeton Public Library’s “Readings Over Coffee”. The programs were presented as monologues or in Readers Theatre or Chamber Theatre style based on Robeson speeches and works about him. Recently, her “Memories of Maya” program was presented as part of the “Witherspoon at Five” series at Witherspoon Street Presbyterian Church. All of these performances have the same classic aim: to entertain and instruct.

She believes the greatest barrier to accomplishing the YWCA’s mission of eliminating racism and empowering women is “The deeply rooted degree to which racism exists in society and the reluctance to pursue serious conversation and necessary correction of situations requiring it,” and adheres to the advice of Shirley Chisholm to be ‘unbought and unbossed’.