HomeProposed Board of Directors Slate 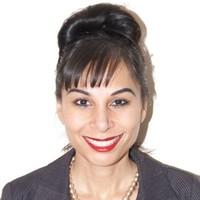 Ms. Chopra is an international businesswoman and self-made visionary who believes in God to accomplish the very best results, every time. She started at the age of 25 and acquired 5 properties by the time she was 33, using the power of leverage and negotiation with banks and key players. She is the founder of Chopra Real Estate Developments Inc. Competitive by nature, she truly believes this company will reach amazing heights due to the positive force behind it. Geeta brings over 20 years of negotiation, sales experience, and specialized real estate knowledge to the audience. As an investor, landlord, developer, and licensed realtor, she was registered with Toronto Real Estate Board for 10 years as a board member. She attributes her success to the ability to negotiate and taking advantage of money being cheap.

As a previous small business owner, she employed 35+ individuals. This includes a development from scratch; negotiation with the SBA for a $1,000,000 build-out of the Johnny Rockets restaurant in Princeton, New Jersey. As the owner operator of Johnny Rockets, she managed a team of 35+ employees at the franchise restaurant, and mastered the art of communication, employee retention, and development in individuals. During this time, Geeta managed all aspects of the company from hiring, training, payroll, vendor negotiations, day to day operations, and accounting / legal.

Ms. Chopra has a bachelor’s degree in economics from the prestigious University of Toronto, and a master’s degree in international business and global communications from The George Washington University, Elliot School of International Affairs, where brilliant minds such as Colin Powell graduated. 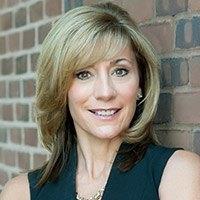 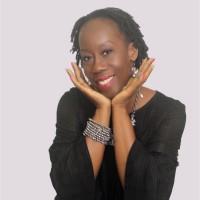 Dariel Marius is an educator, community advocate and entrepreneur. She is currently a Title 1 Culture and Climate Specialist for the Hamilton Township School District. In this capacity, Dairel create and facilitates Family and Community Engagement Programs. Prior to that role, Dariel has served as second grade schoolteacher. Dariel has also worked at the Hillsborough County School District as Basic Skills Teacher/6th and 7th Grade Math and 8th Grade Writing.

Dariel has a Master of Arts, Certified NJ Reading Specialist from Rider University. She has a Bachelor of Arts in Psychology from Northeastern University. She was named New Jersey Governor’s Teacher of the Year in 2014.

Dariel is active in the community. Her volunteer experience includes Sigma Gamma Rho Sorority and NACCP. She is also an independent business owner in fashion. 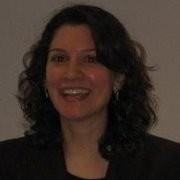 Tara Oakman, PhD, is a deputy director at the Robert Wood Johnson Foundation, working on health and health care systems transformation. Prior to joining the Foundation in 2013, Oakman spent many years working at the U.S. Department of Health and Human Services on implementation of the Affordable Care Act (“Obamacare”) and earlier on the President’s Emergency Plan for AIDS Relief. Oakman received a BA in political science from Brown University, a Masters of Public Policy from Harvard University’s John F. Kennedy School of Government, and a PhD in health care policy from Harvard University. She has written and lectured on the uninsured, Medicare, health care reform, and a host of other issues.

Tara lives in Princeton with her husband, Jeffrey, and children. She has been active in the Community Park Elementary School PTO serving as past president and is now a Vice President in the Princeton Public Schools PTO Council. 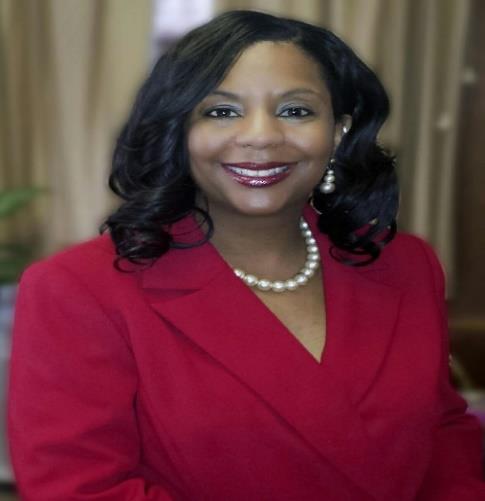 Assemblywoman Verlina Reynolds-Jackson is a product of the Trenton public school system and has obtained advance degrees from Trenton State College/The College of New Jersey, Central Michigan University. Her career as a Social Worker coupled with a commitment to public service led her to the elected position of East Ward Councilwoman and Council Vice-President where she legislated laws for the City of Trenton.

The Assemblywoman also serves as a Commissioner on the State of New Jersey Martin Luther King, Jr. Commission. Since graduating from college the Assemblywoman has continued her education through the New Jersey Redevelopment Authority and Rutgers University. For the past 10+ years, Verlina Reynolds-Jackson has been committed to serving her constituents through public service. She has achieved great satisfaction working with various populations, including her neighbors, the homeless, elderly, children, and people with disabilities. Her work has focused on social justice, enforcing business and landlord responsibility, environmental protection, demanding accountability for students, and working with the police regarding crime prevention.

Verlina resides in the City of Trenton with her wonderful husband, Lorenzo Jackson.