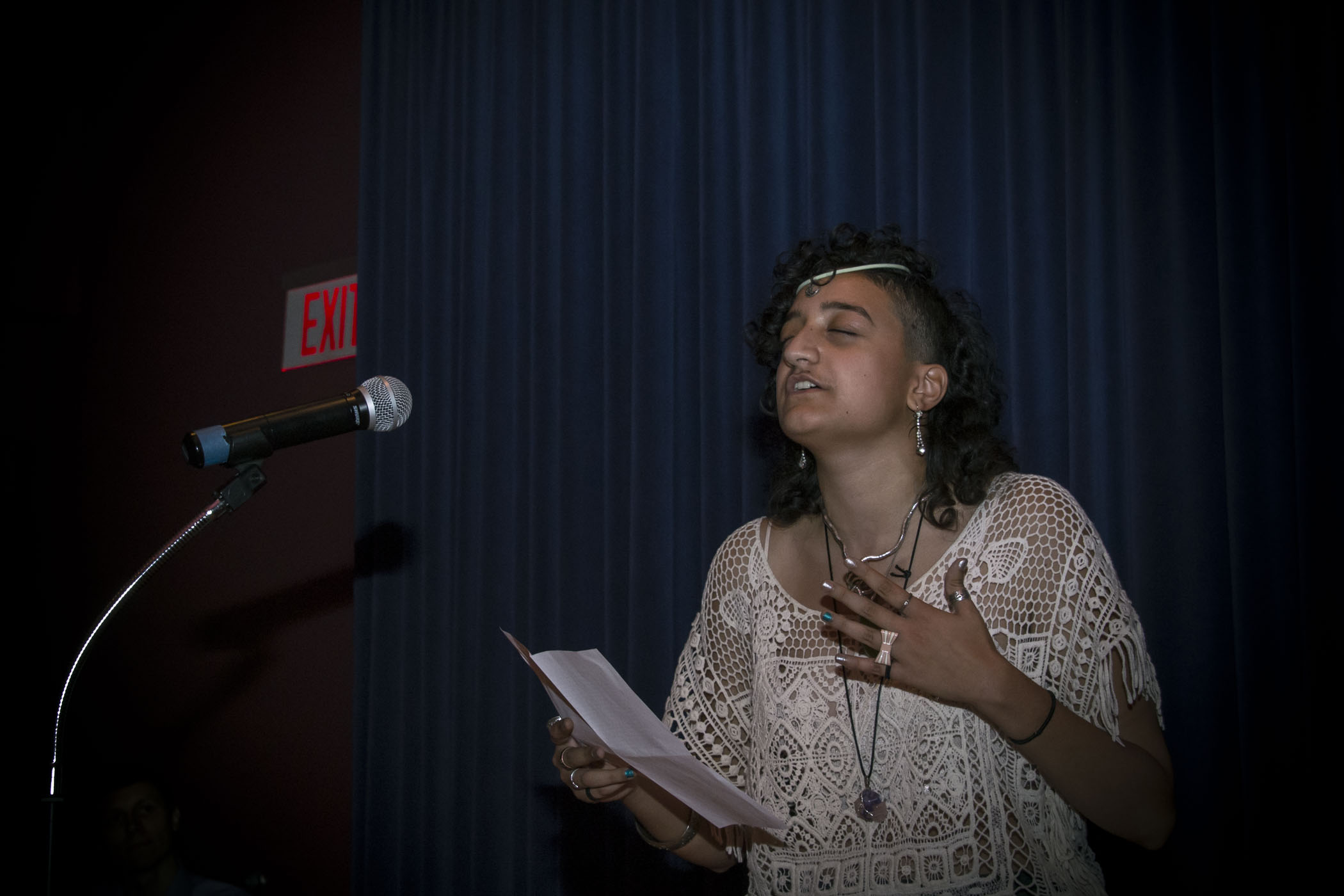 Adapted from an article by Michael Mancuso on NJ.com

On Thursday night, seven women from different backgrounds shared highly personal thoughts and feelings at the YWCA Princeton NEXT GEN Board’s Poetry Slam. The event, held at the Arts Council of Princeton, included a musical performance by John DeMasi.

A poetry slam is a performance of poetry that engages the community and provides a platform for voices to be heard beyond social, cultural, political and economic barriers. Poem titles included “Be a Woman”, “Letter to Elmina”, and “Imagined Conversations with Maya”.

Amanda Sileo’s poem “After #metoo, how are we going to change?” was based on the “Me Too” campaign that was created in 2007 by activist Tarana Burke. The campaign gained national attention in October when Actress Alyssa Milano brought the term to social media with the #metoo hashtag in a Twitter post, following sexual assault and harassment allegations against Hollywood movie mogul Harvey Weinstein. Milano’s message was re-tweeted nearly a million times in 48 hours, according to Twitter. 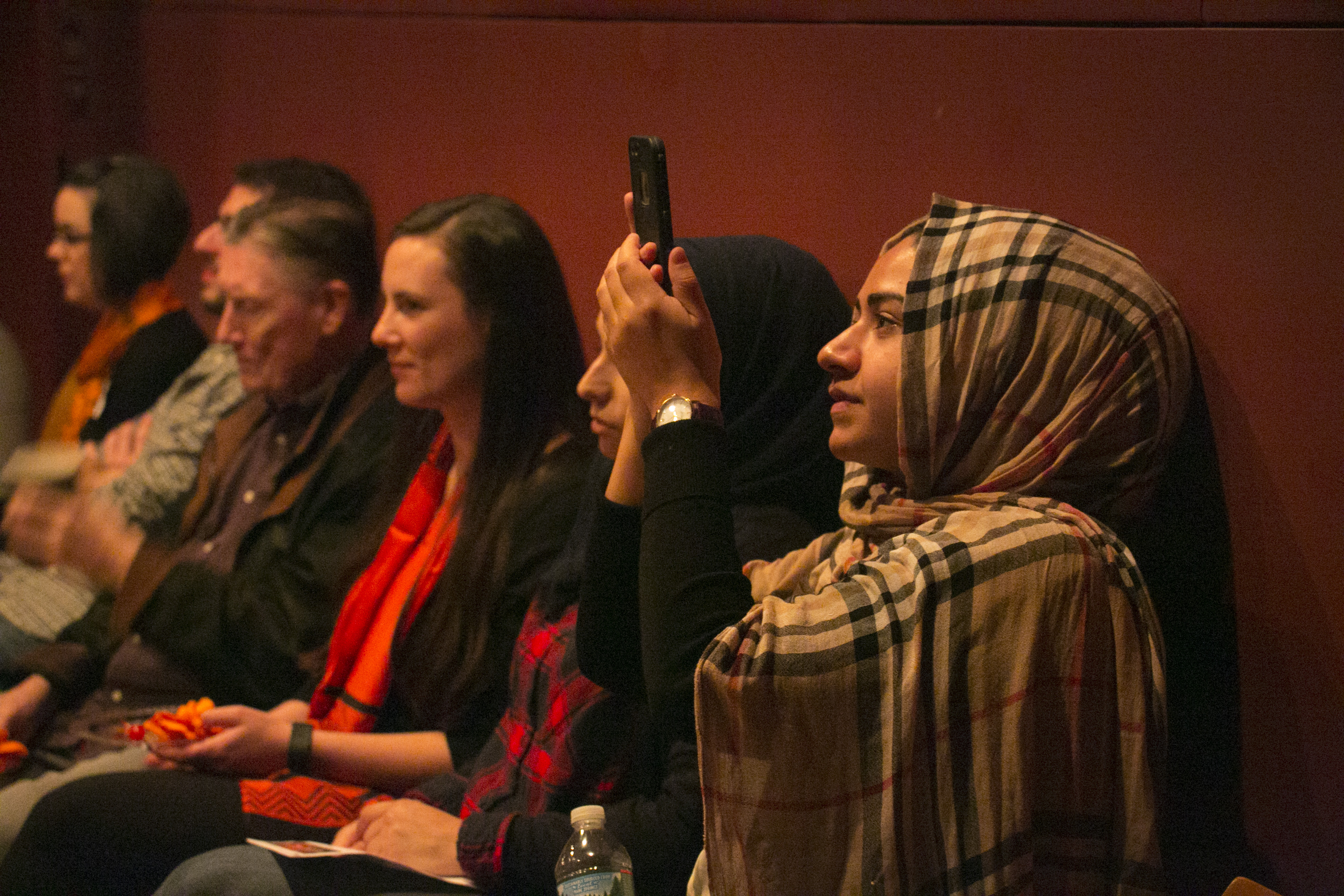 In an October 16 story, CBS News reported that on Facebook, there were more than 12 million posts, comments and reactions in less than 24 hours, by 4.7 million users around the world, according to the company. Just in the U.S., Facebook said 45 percent of users have had friends who posted “me too.” Sileo said “The #metoo is important, however what comes after, how we as a society react and decide to change will make all the difference.”

The YWCA Princeton NEXT GEN Board is a group of young professional women dedicated to the YWCA’s mission of eliminating racism and empowering women. Co-Presidents Katrina Homel and Samantha A. McGraw said in a statement:”At the Poetry Slam we were able to bring together community members to share their personal experiences of racial and social justice in a unique way. Proceeds from the Poetry Slam will support a speaker and event series dedicated to racial and social justice next year.”

Educational Testing Services (ETS) is the title sponsor every June for the Firecracker 5K hosted on their campus at 660 Rosedale Road in Princeton. Proceeds benefit the Bilingual Nursery School of our Young Wonders Child Development Center. For families new to America, we find that having an opportunity to access up to six years of cultural and language support – in a setting with people they trust – is paramount to their transition and well-being. Thank you ETS!