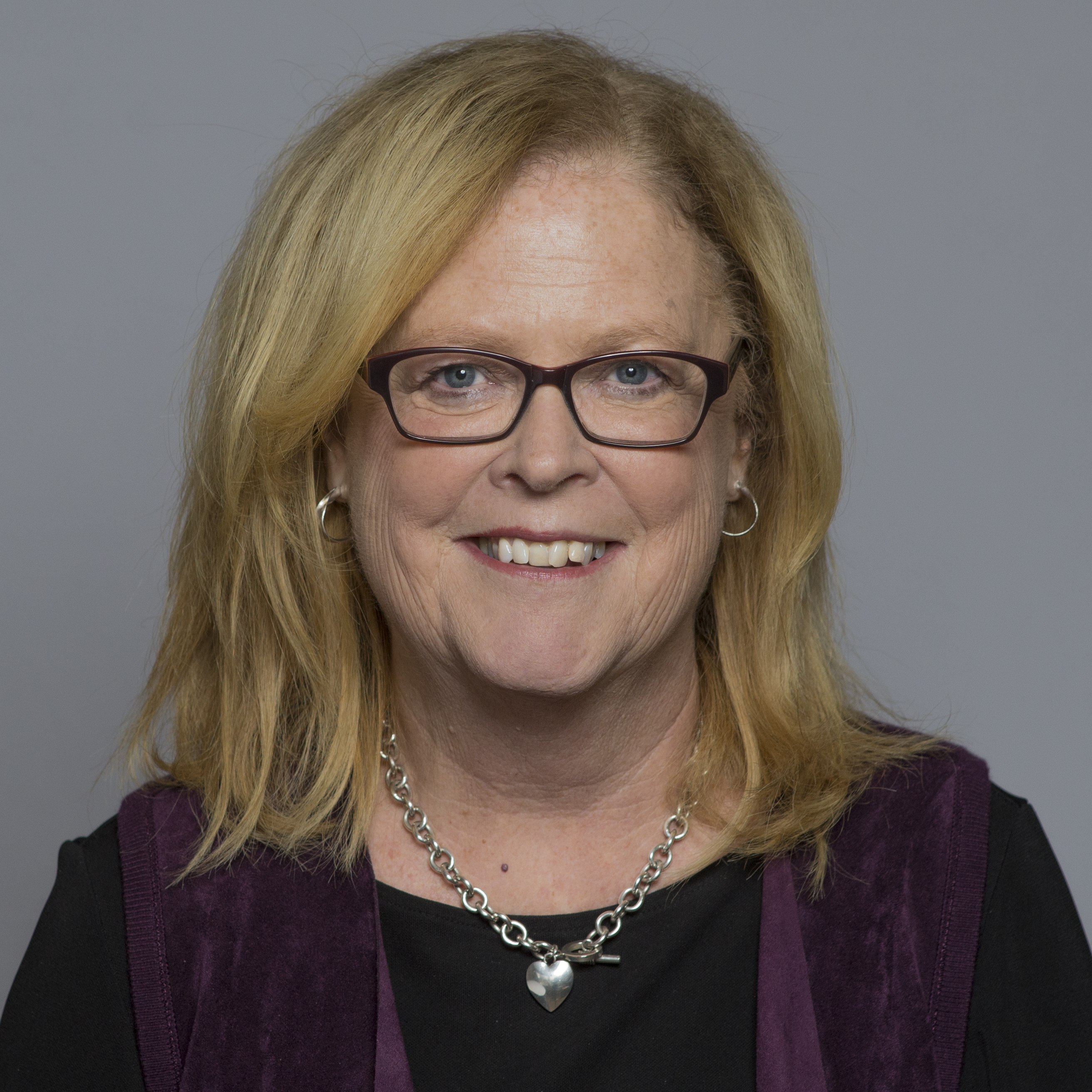 Judith Donohoe Hutton is the CEO of the YWCA Princeton and the former Executive Director of Anchor House. A leader in our community for more than 30 years, Judy has dedicated her career to affecting positive change within our families, neighborhoods and workplaces. She has done so by working passionately to advance the missions of eliminating racism, empowering women and ensuring the wellbeing of children and youth.

Judy shares the successes of the YW’s Breast Cancer Resource Center, English as a Second Language Program, Latinas Unidas, the HiSET® Testing Center, the Yound Wonders Child Development Centers and Stand Against Racism with other YWCAs both nationally and around the globe. And those are just a few of the initiatives she oversees! From all-girls competitive robotics, to dance and arts & crafts, to book clubs, to educational lectures and seminars, to a Newcomers Club that welcomes people from all over the world, more than 5,000 participants are personally touched by the programs and services led by Ms. Hutton each year!

Judy’s collaborative spirit has been very evident over her career. She has served as President of the Garden State Coalition of Youth & Family Concerns, was named Mercer County’s Professional of the Year in 2004, and received the 2014 Community leader of the Year Award from the Princeton Regional Chamber of Commerce. Concurrently, she received a national award from the US Department of Health and Human Services in recognition of her diligent work with groups including the Youth Services Commission, and the National Network for Children and Youth.

Judy has served globally, regionally and locally as a member of the YWCA World Service Council, the Princeton Regional Chamber’s Women in Business Alliance (WIBA) and the Community Advisory Board of the Junior League of Greater Princeton.

Ms. Hutton earned a Bachelor’s Degree in Social Work from Virginia Commonwealth University and a Master’s Degree in Education from the College of New Jersey. 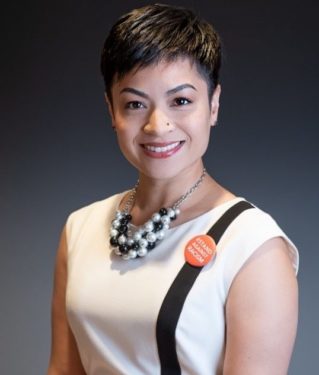 As the Director of Fund Development at YWCA Princeton, Sam Bobila oversees all fundraising, marketing, and communications efforts. She is a current Fellow, Class of 2020, with Lead New Jersey. She serves on the Board of the Trenton Circus Squad and the Board of Advisors for Action Together New Jersey. She also serves as an Officer-at-Large for the Mercer County Human Services Advisory Council and as a member of the Mercer County Government and Policy Committee. Bobila is deeply committed to grassroots advocacy and volunteers for local, state, and federal campaigns. She has a Master’s in Women’s and Gender Studies from Rutgers University and a Bachelor’s in History, minor in Political Science, from Saint Joseph’s University.

Bobila has spoken at the Rutgers School of Social Work on grant writing and fundraising. She has also appeared on Comcast Newsmakers, Princeton Community Television, and was profiled by the Times of Trenton. She is an alum of YWCA, having gone through the summer childcare, aquatics, and gymnastics programming as a child. 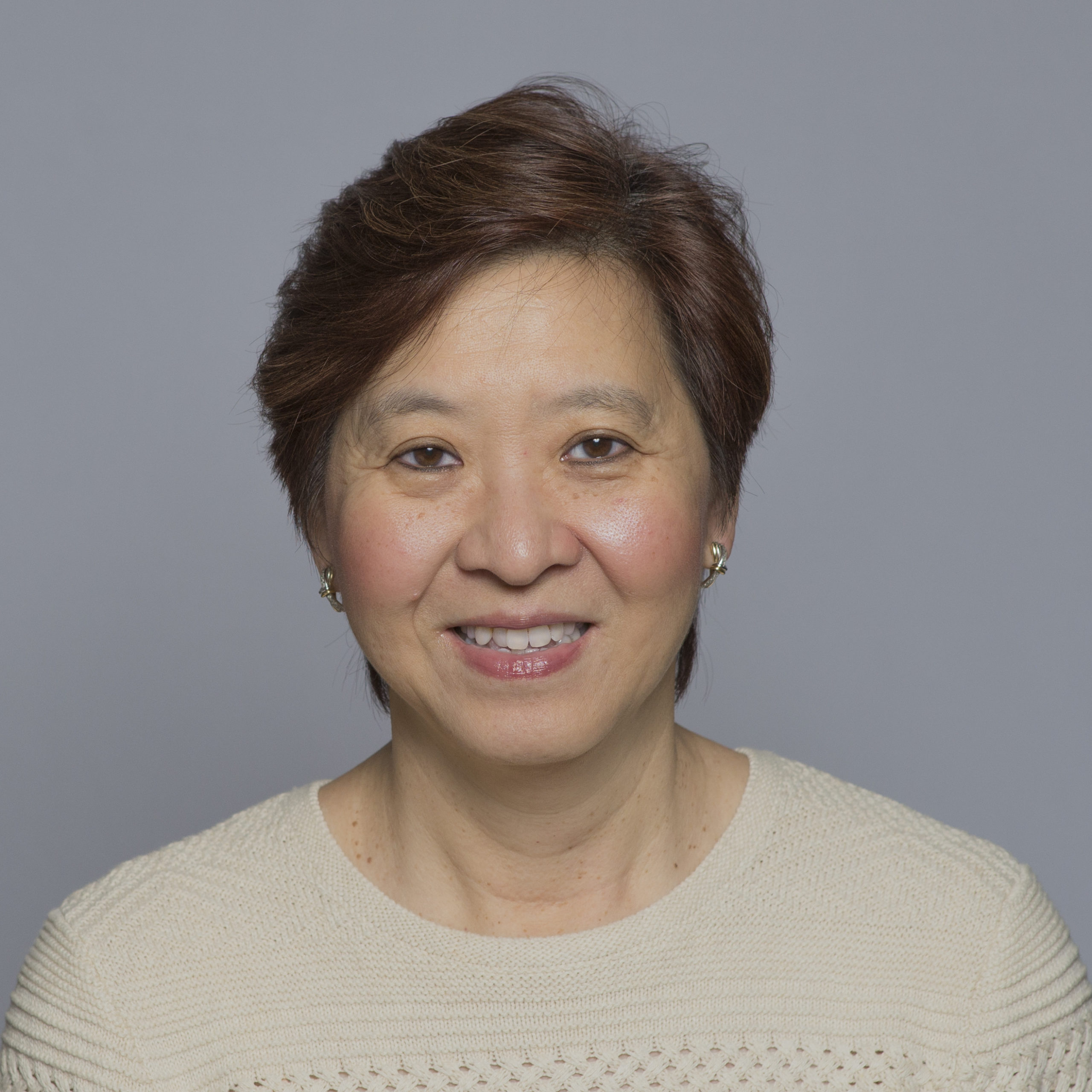 Susan Cheuk is the Executive Assistant at the YWCA Princeton, a position that she has held since October 2003.  The HR Coordinator function was added to her responsibilities as a result of the successful audit from Department of Labor.  Besides her regular responsibilities, she enjoys participating in and assisting other programs and events when needed.

Her involvement with the YWCA Princeton began fifteen years ago through her two daughters’ participation in Gymnastics, Aquatic, and Dance programs.  Both of her daughters had worked and volunteered at the YW before heading off to college.

Prior to joining the YWCA Princeton staff, Susan was employed by Chase Manhattan Bank for 23 years.  She worked in their Corporate Controller Department as Financial Accountant before moving to the Consumer Bank area.  She was part of a team in the early 1980s that started a Regulatory Reporting Department to comply with FDIC and SEC regulations.  During her tenure with Chase, Susan was instrumental in developing the financial accounting system that has been utilized after the merger of Chase and Chemical Bank in 1990s.  She also was involved with the success of merger and acquisition of the two banks.

Susan graduated from Pace University in New York City with a BS in Managerial Accounting and obtained a Certificate of Non-Profit Management in 2005 from The College of New Jersey.

Julie Sullivan-Crowley has an extensive career in building process-based, comprehensive database systems for both higher education and non-profit administration. From the self-insured office of human resources to the faculty administration at Harvard University, Julie has developed and implemented systems ranging from claims processing to workload measurements. During her time with the Arts Council of Princeton, Julie designed and implement registration and donor management systems, as well as oversaw facilities management and space rentals.

After coming to YWCA Princeton in 2017, Julie immediately assessed the IT in place; recommended a plan for replacement, maintenance, and training; and successfully launched five new administrative systems. Julie now serves on the YWCA Facilities Committee on the renovation of our Program Building and the planning for new space to replace our Bramwell House, as well as on the Mission Committee overseeing our advocacy work.

Julie lives in Princeton with her wife and two daughters. 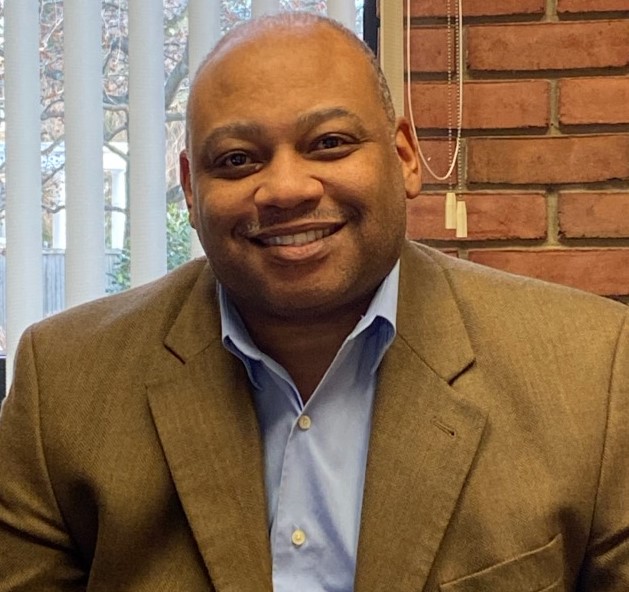 Paul McNeill has over 27 years of non-profit Accounting, Finance and Business Management experience, and holds a Bachelor of Science Degree from Rust College in Mississippi with a concentration in Business Administration and Accounting. Throughout his career, Paul has worked with local and national Community Action, Social Service and Human Service Organizations in management and leadership roles. 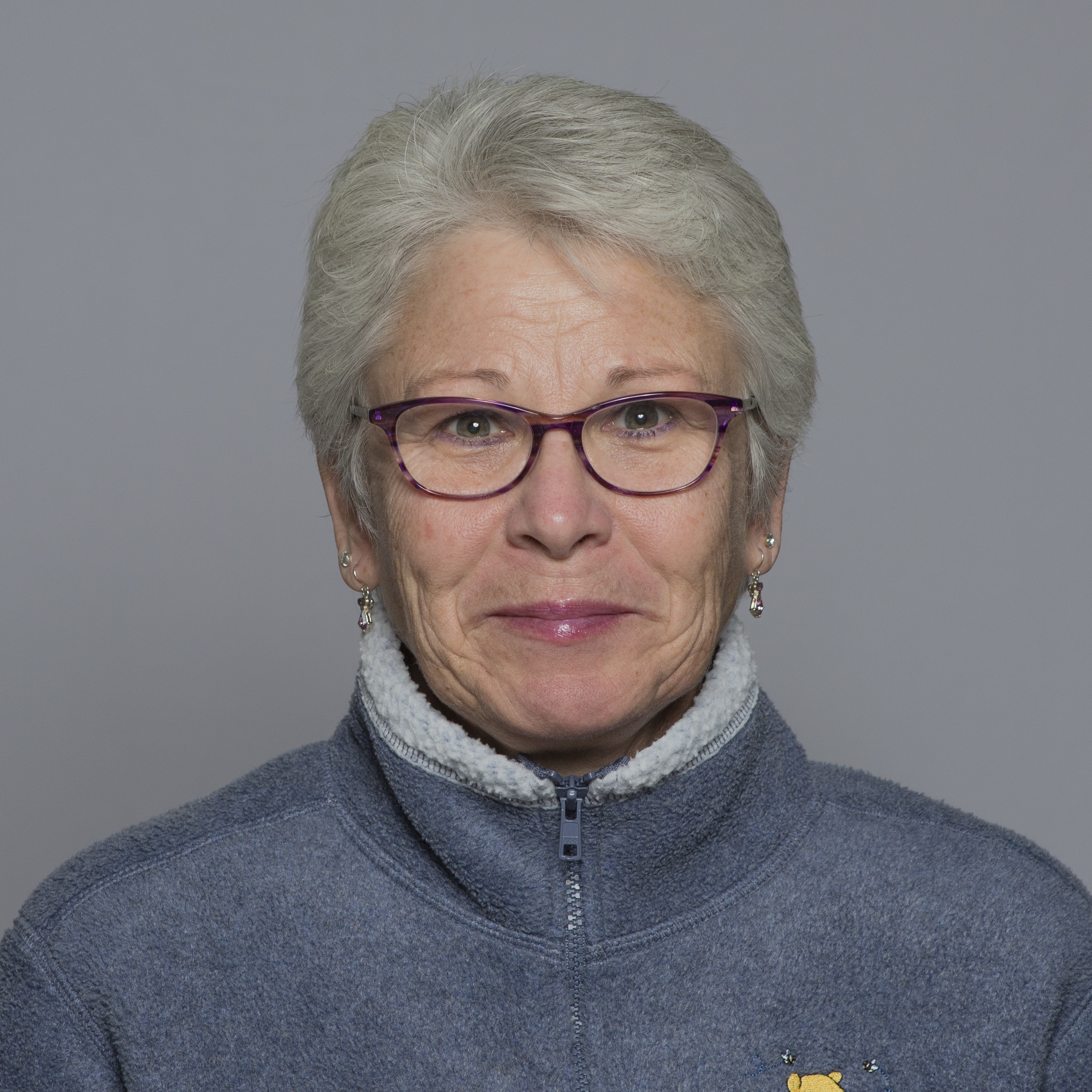 As the Director of Child Care & Programs for the YWCA Princeton Tara  O’Shea is responsible for the daily operations of the child development center and youth programs. This includes but is not limited to ensuring a safe and nurturing environment for infants and school-aged children. She manages a staff of over 20, which includes the YWCA Princeton Child Development Center, After School Program, Dance, Aquatics and Robotics and Summer enrichment. Tara’s responsibility, vast experience, and strong communication skills are just a few of the essential traits Tara possesses in this role.

Since January 2007, Tara O’Shea has served as the YWCA Princeton Director of Youth Programs and has been responsible for managing the youth activities, which include gymnastics and martial arts, summer camps and winter/spring breaks, Princeton University reunion camps, and after school programs sponsored by the YWCA. In this capacity, she facilitates the development of new programs, oversees the program offerings, and supervises staff across the departments to ensure these programs embody the YWCA’s mission and serve the needs of the community.  She is a member of the National Association for the Education of Young Children (NAEYC), a professional membership organization that works to promote high-quality early learning for all young children, birth through age 8, by connecting early childhood practice, policy, and research. She presently serves on the Princeton Early Childhood Advisory Council (PECAC). This council includes parents, community members and early childhood educators of Princeton, brought together for the purpose of collaboration and advisory to support young children and their families.  She is a member of the National After School Alliance (NAA). She  works closely with the NJSACC: The Statewide Network for New Jersey’s Afterschool Communities for  quality improvements in the after school program focusing on SEL ( Social Emotional Learning) and inclusion.  A grant funds from the NJ Department of Human Services, Division of Family Development.

Tara has been an active member of the YWCA  since she joined the organization in 1996.  She saw the importance of bringing her then 2 young children to the YW for swimming lessons, and learned the importance of feeling comfortable  & safe in and around the water, whether it be a pool, lake or ocean.

In 1998 in conjunction with the Aquatic Director, she planned and implemented the YWCA Princeton Aquatic Outreach Program at the West Windsor-Plainsboro North High School.  She remains involved in the program as an instructor.

This array of experiences has allowed Tara to stay focused on utilizing the most developmentally appropriate practices in cognitive development, exploratory play, and physical and motor development for children. Furthermore, the YWCA’s mission of eliminating racism and empowering women shapes both Tara’s child care program as well as her leadership style. She values inclusivity and diversity in her classrooms—from students to staff, and works to ensure anti-bullying and tolerance are practiced in each classroom.