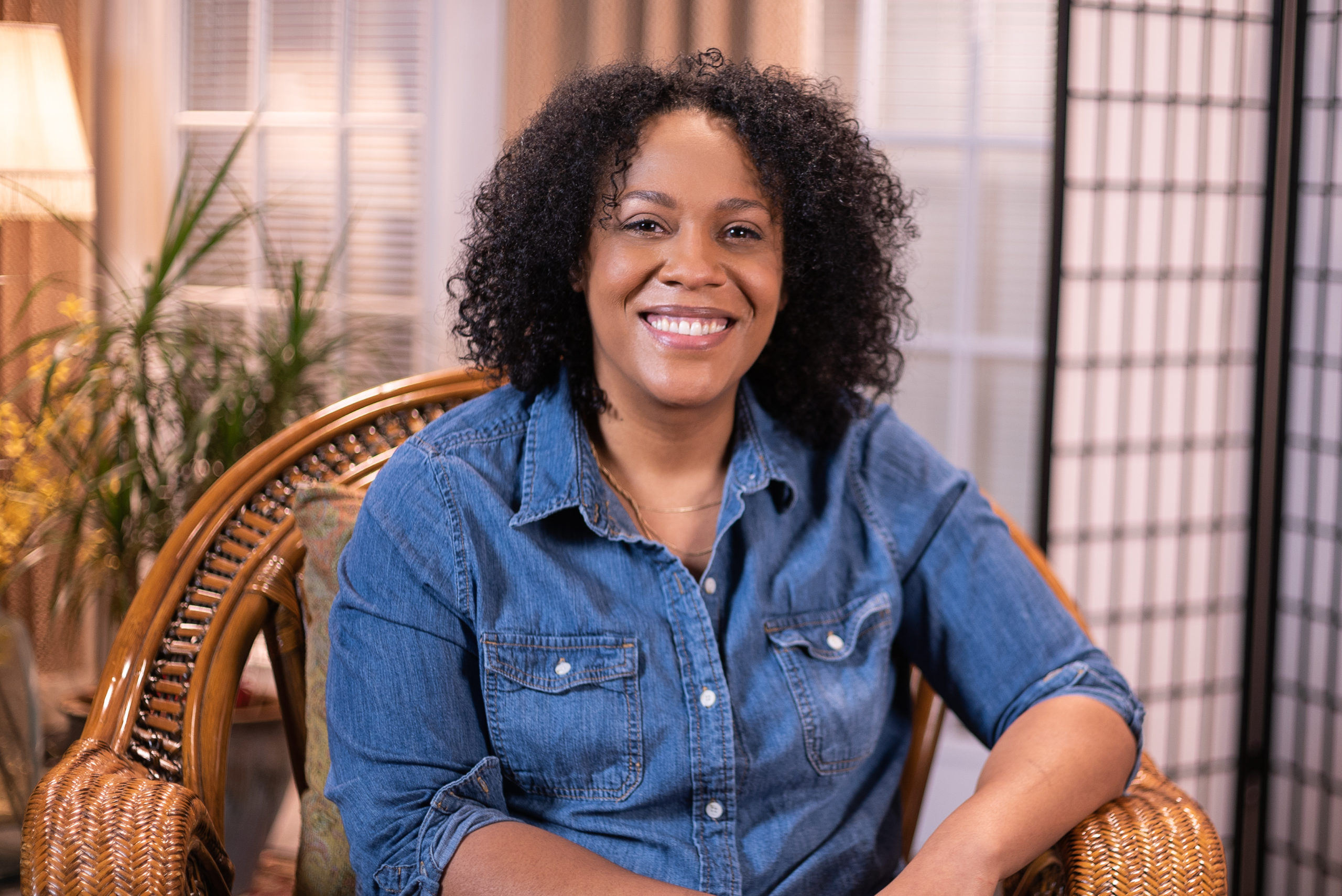 Joanne Canady-Brown is owner and head baker of The Gingered Peach.  She graduated from Rutgers University with a BA in economics and began working on her MBA at her alma mater in 2010 before leaving her studies to pursue her passion for baking.

A self taught baker, Joanne took a leap of faith in 2015 and opened The Gingered Peach, a nationally recognized bakery, Lawrenceville staple and New Jersey foodie destination. In 2018, she was both the recipient of the “Women of Achievement” Award from the Princeton Mercer Regional Chamber of Commerce, and was one of twenty women nationally awarded a fellowship from the renowned James Beard Foundation for the Women’s Entrepreneurial Leadership program.  In 2019, Joanne was named as one of the “Baker’s Dozen”, by Baked from Scratch magazine, recognizing current trail blazers in the baking industry.

Joanne is a Board Member of the Lawrenceville Main Street, a local nonprofit. She is also an activist, raising awareness to combat food insecurity and economic inequity. When Joanne is not experimenting with new recipes or working on her expansion plans, she can be found at home spending time with her husband Matt, two young children Zoe and Greyson and her loyal dog Link.

Donate to win one on one time with Joanne Canady Brown