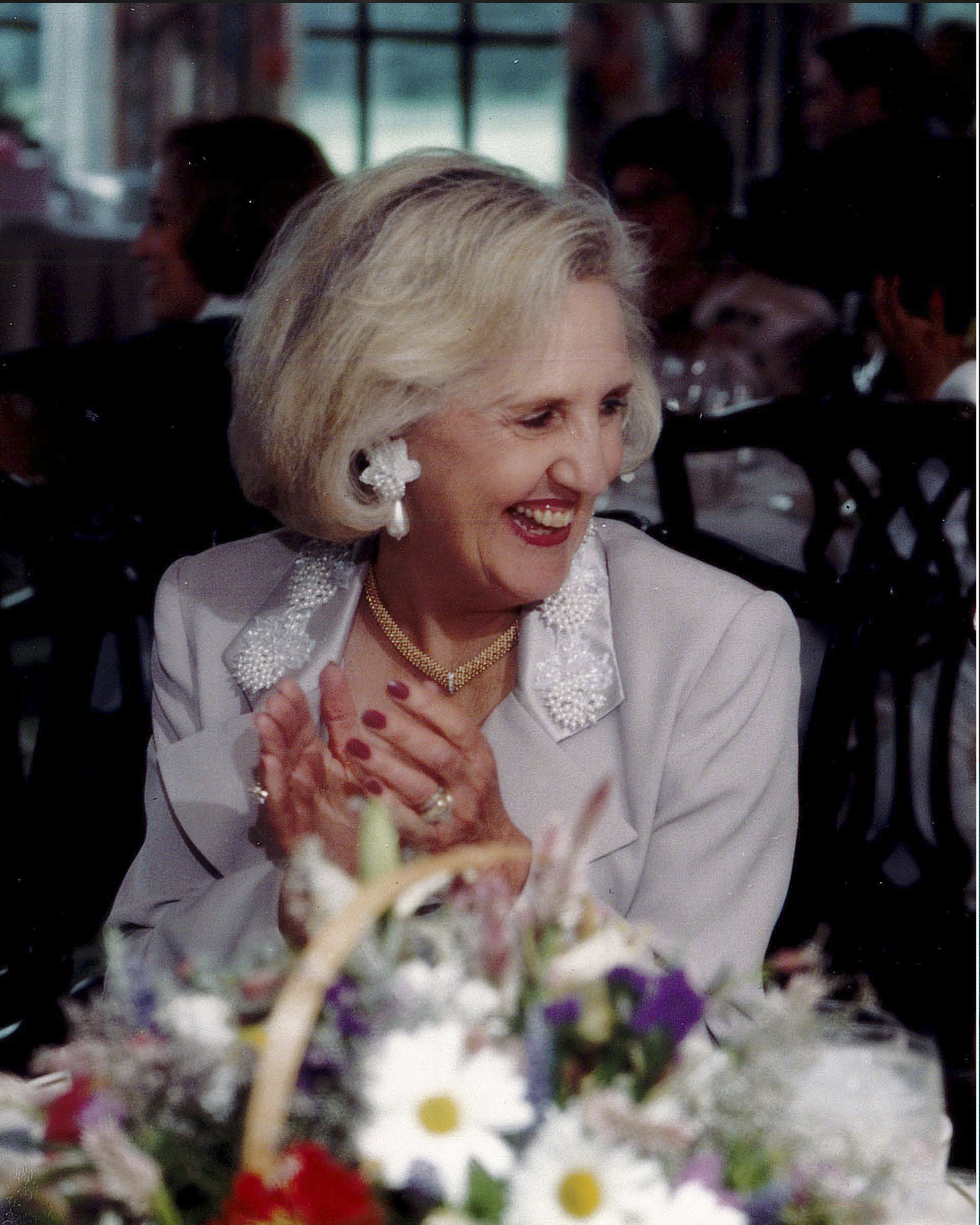 Our Princeton Community was saddened when Patricia Clearwater passed away on December 14, 2017. A native of Southern Maryland, Patricia was married for almost 60 years to John Clearwater, a career Naval Captain and professional construction engineer. Princeton was her 22nd place of residence, having traveled home and abroad. No matter where she lived, Patricia always found time to be involved with the community, social services, and volunteerism; while also raising two children.

During her husband’s 30 year naval career, Patricia was active as a volunteer serving families of deployed personnel at many locations with the American Red Cross, Navy Relief Society, and Care Counseling Centers. Her Navy experiences also included serving as submarine force Ombudsman at Submarine Base New London for the wives of submariners deployed at sea totally out of contact for extended periods.

Since arriving to the Princeton Area in 1984, Patricia’s volunteer activities include: YWCA Newcomers and Friends President, YWCA Bramwell House Co-Chair, YWCA Board of Directors, Bainbridge House Docent, Drumthwacket Docent, early Womanspace, Inc. patron and volunteer, among others. She was recognized for a 12 year stint as a volunteer and docent at the Governor’s Mansion and implementing the “Discover New Jersey” program for 4th grade school students on field trips.

The effort she took most pride and joy in was the work she did in supporting and fostering the YWCA Princeton Breast Cancer Resource Center (BCRC). A significant achievement was her role in initiating and sustaining a BCRC mission trip to India which was unprecedented. The trip allowed BCRC to spread awareness of its mission work while assisting the YWCAs in India to replicate primary initiatives such as breast cancer education, information/referral, early  detection/intervention and culturally-sensitive support during treatment. Patricia was quietly instrumental in making this happen.

Patricia loved living in Princeton with her husband, John, where she has earned the hearts of many along with the respect and gratitude of those whom she served within the wider Princeton Community.