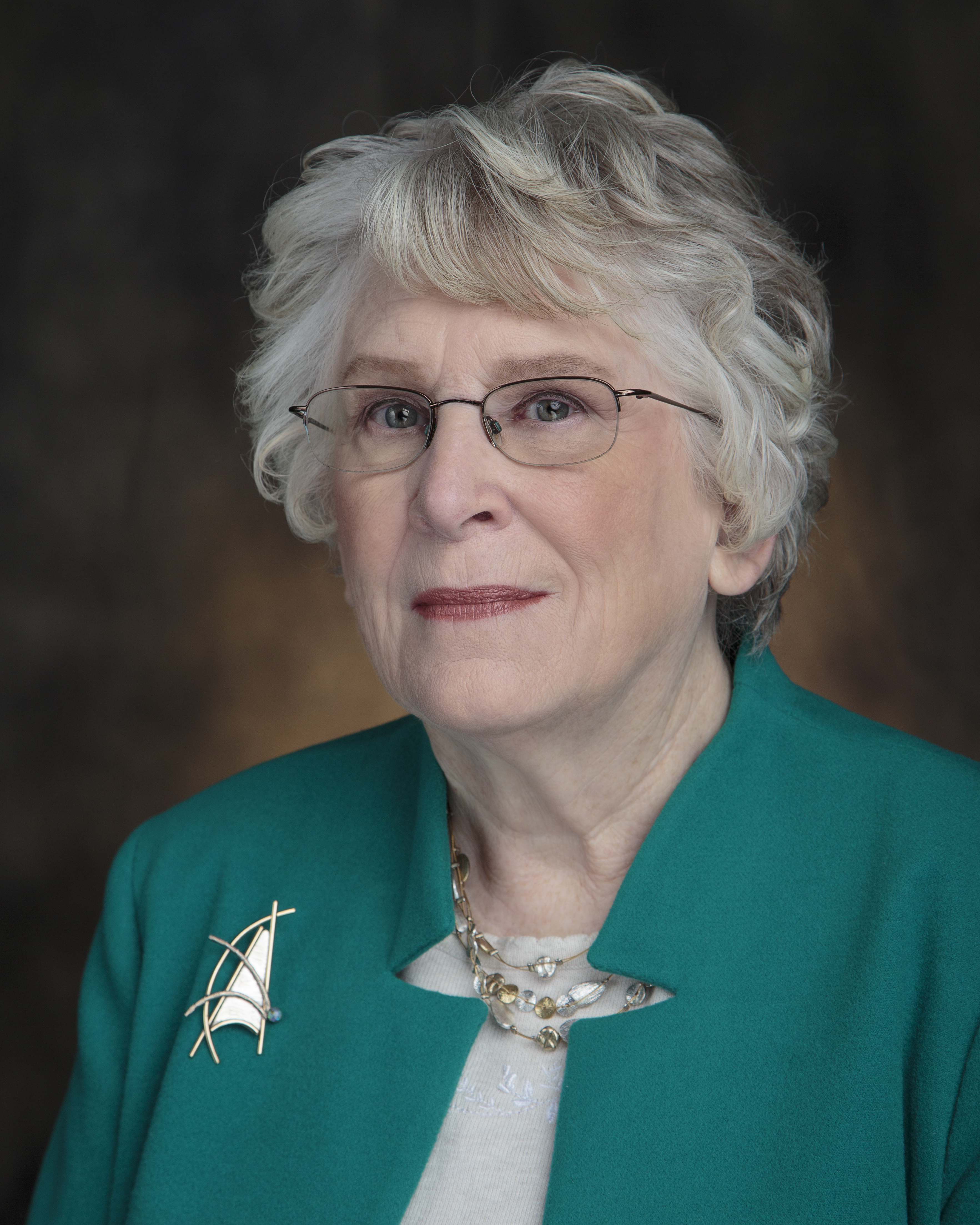 Carol Ober has been a volunteer with the IRS accredited AARP Foundation Tax Aide Program for over 20 years. During this time she has prepared Federal and state income tax returns for seniors and low-income tax payers. She is currently Mercer County Coordinator, managing approximately 60 volunteers, preparing approximately 4500 returns annually throughout 12 locations, including bilingual staffed locations, in Mercer County, NJ. From 2002-2008 Carol served as State Coordinator managing 1000 volunteers and preparing over 40,000 returns annually at 200 locations. In 2013 she received the AARP-NJ Andrus Award, the “most prestigious volunteer tribute recognizing outstanding individuals who are sharing their talents and skills to enrich the lives of others.” She previously received the IRS Stakeholder Partnerships Education Center Award for “Outstanding Public Service to Your Community” in 2012 and AARP Outstanding Service Awards in 2003, 2005, and 2008.

Her prior community service includes Executive Secretary of the United States Tennis Association New Jersey District, Trustee of Princeton Day School (PDS) and board member, Treasurer and President of the PDS Parents Association and Chairman of the PDS Nearly New Shop, Trustee and Treasurer of Young Audiences of New Jersey, and Co-Founder and President of the Princeton’s Women’s Investment Club, chartered by the national Association of Investment Clubs (NAIC). She is also a founding member of the Princeton Area Community Foundation Fund for Women and
Girls.

Carol received her B.A. and M.S.Ed from the University of Philadelphia, she is an honorary member of the Princeton University Class of 1965 for her volunteer work on class reunions. She taught in Philadelphia suburban schools until moving to the Princeton area in 1975 with her husband, Richard. They have two children and four grandchildren.