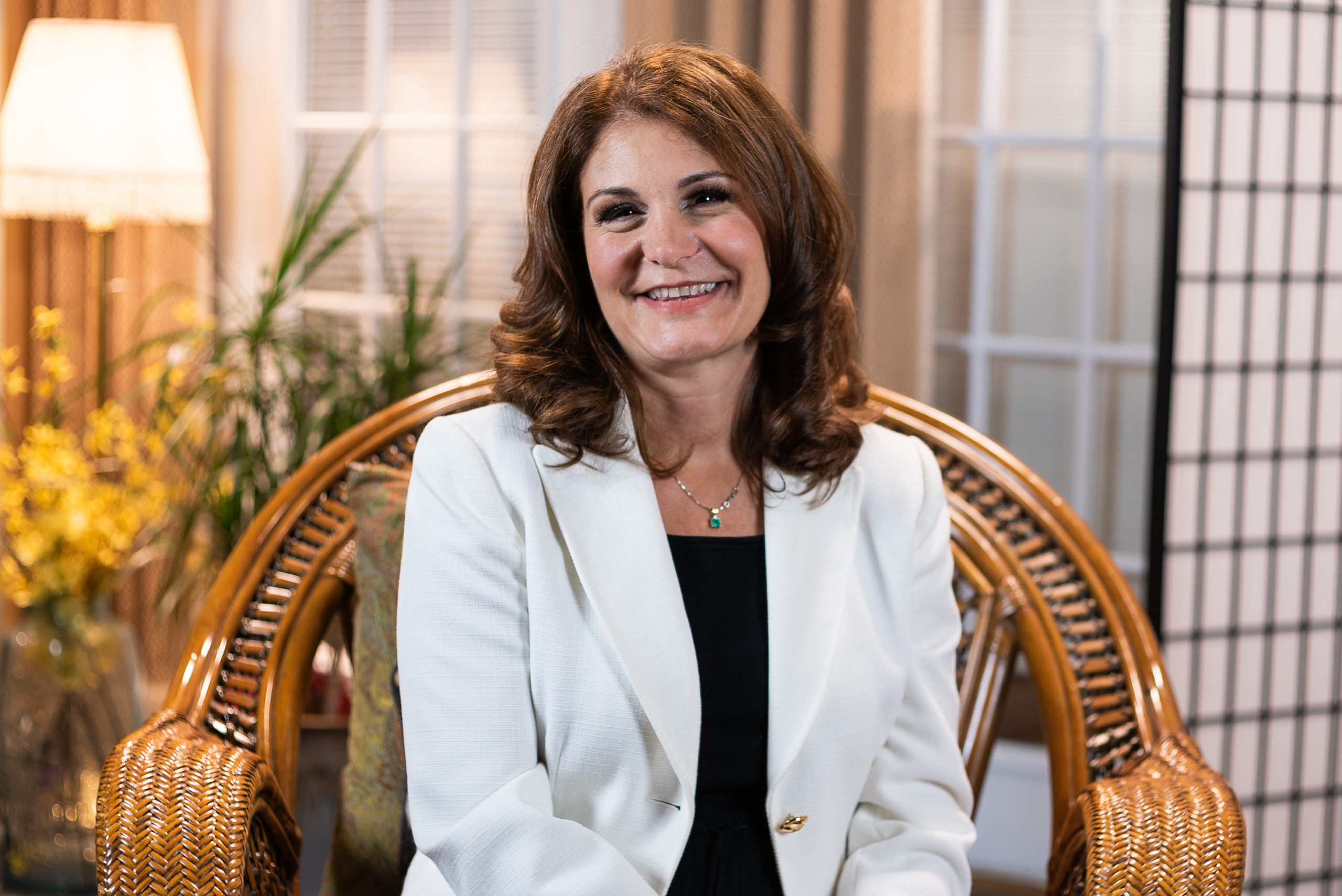 Diana Zita began her career working at major investment banks on Wall Street including, DLJ/Credit Suisse and Lehman Brothers before expanding her career to work for a fortune 500 as their Corporate Treasury manager.  Her desire to advocate for social equality and serve community brought her back to her hometown of Hamilton where she obtained the position of Chief Financial Officer at the Hamilton Area YMCA.

In 2017, she became CEO of the Hamilton Area YMCA and served as the organizations first woman Chief Executive Officer in the organization’s 66 year history. Under her leadership, the Y expanded programs in underserved areas focusing on at risk youth programs and aquatic safety.  During 2020, the Y pivoted to distributing food to those in need and providing childcare to first responders and essential workers.

She prides the Y’s success in working in partnership with local Non Profits and municipalities to pool resources in order to make a greater positive impact for the families and communities most in need.

Donate to win one on one time with Diana Zita