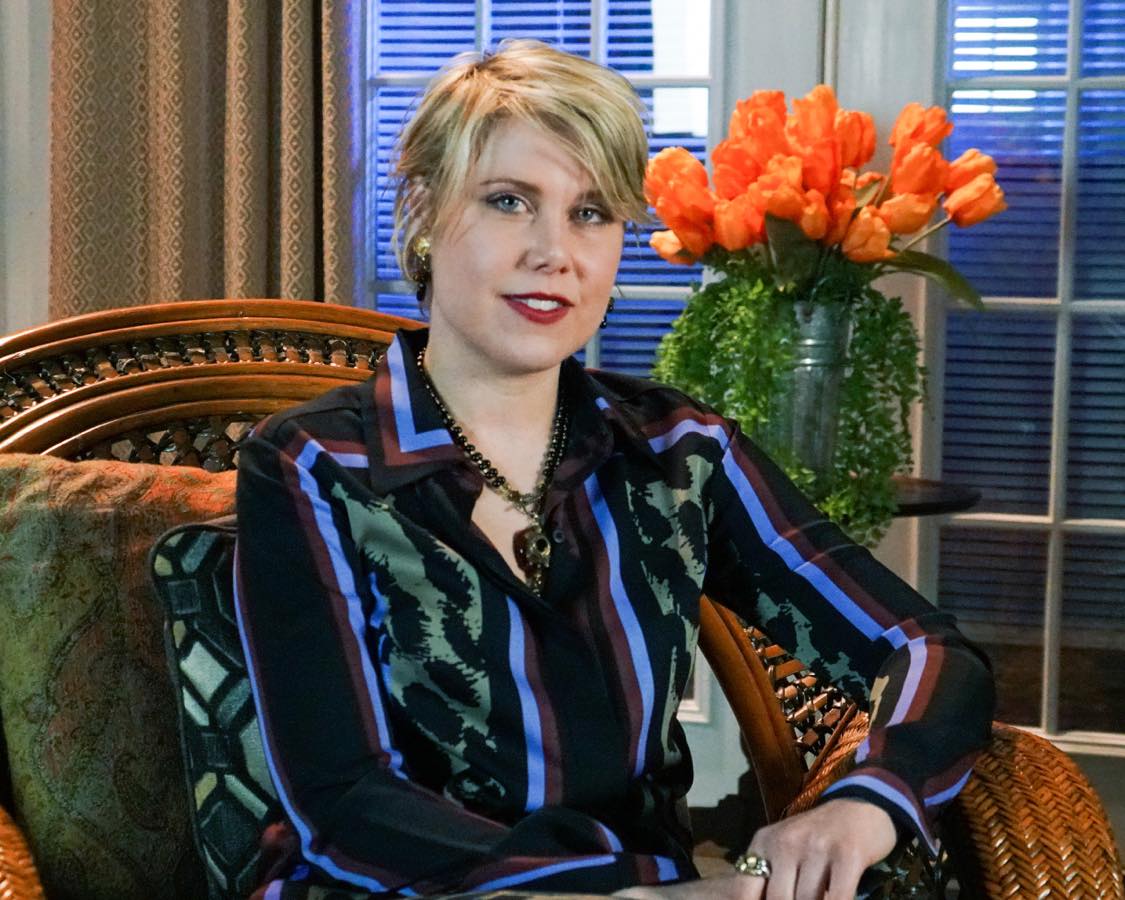 Blair Miller is the founder and director of Mr. Rogers’ Neighbors Kindness Project. Her Covid-relief organization has been featured by several publications such as Town Topics, Planet Princeton, Princeton Scoop, and Echo Newspapers.

In 2016, Blair founded ConductAction, a business that increases audience turnout at classical concert halls. As CEO, she launched programs for The Philadelphia Orchestra and The Kimmel Center, which were covered by several broadcast media outlets including WWFM’s The Classical Network.

Prior, Blair held a position at Princeton University, working for the University’s Art Museum. Previously, she spent over a decade in sales management at Ralph Lauren, a Fortune 500 company, where Blair was responsible for over 10 million dollars of revenue.

Donate to win one on one time with Blair Miller