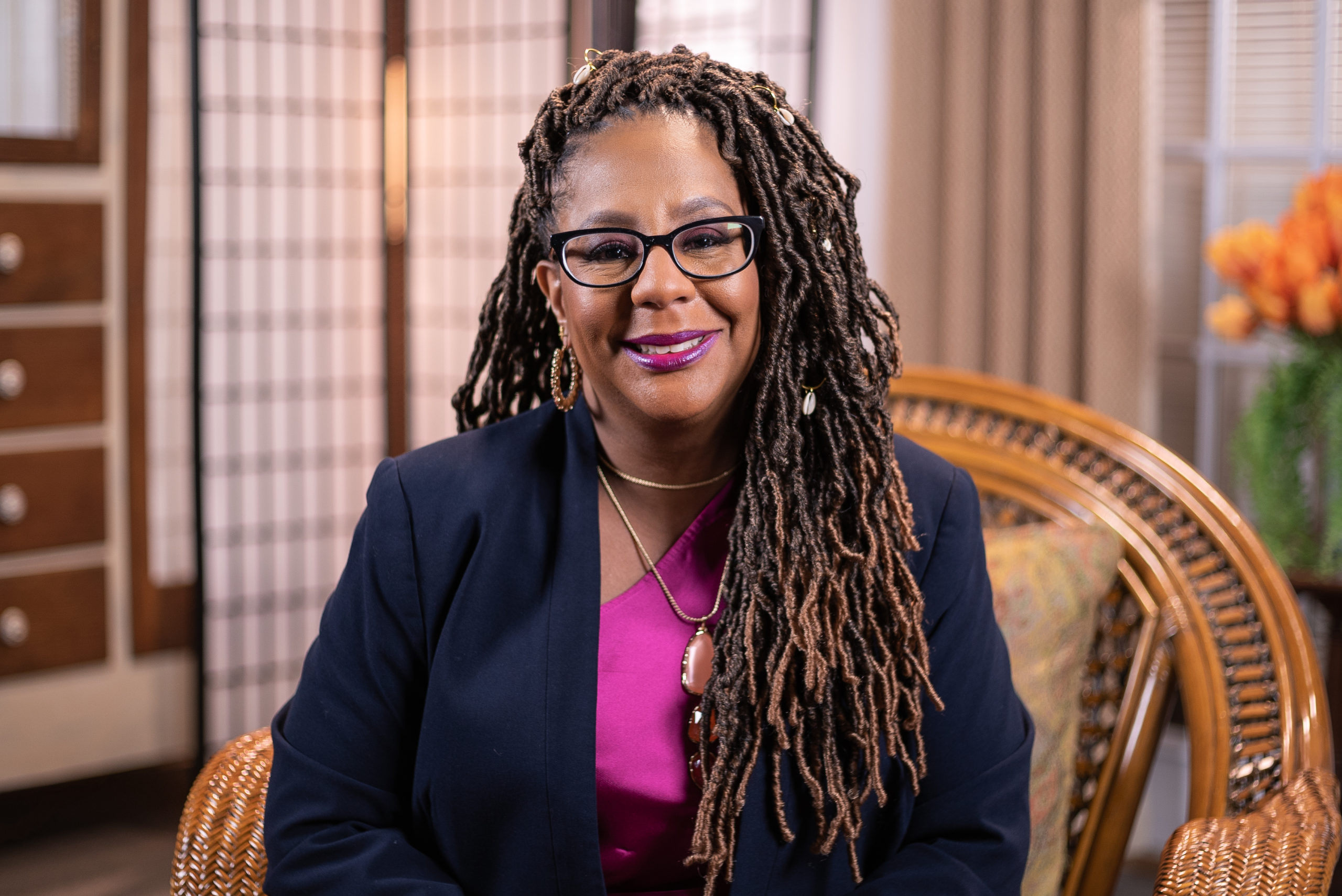 Her career as a Social Worker coupled with a commitment to public service led her to the elected position of East Ward Councilwoman and Council Vice-President where she legislated laws for the City of Trenton. Assemblywoman Reynolds-Jackson proudly served 7 ½ years on City Council before being elected to fill the vacant New Jersey Assembly seat in the 15th Legislative District. Ms. Reynolds-Jackson currently serves as Deputy Majority Leader and Vice-Chairwoman of the Assembly Consumer Affairs Committee.

The Assemblywoman also serves as a Commissioner on the State of New Jersey Martin Luther King, Jr. Commission. Since graduating from college the Assemblywoman has continued her education through the New Jersey Redevelopment Authority and Rutgers University. For over 10 years, Verlina Reynolds-Jackson has served her community proudly, and achieved great satisfaction working with her neighbors, the homeless, elderly, children, and people with disabilities. Her work has focused on social justice, enforcing business and landlord responsibility, environmental protection, demanding accountability for students, and working with the police regarding crime prevention. Verlina resides in the City of Trenton with her wonderful husband, Lorenzo Jackson.