Foundation for the future

The 1950s was another decade of growth for both the newly-integrated YWCA Princeton, as well as the Princeton YMCA. Both organizations grew in membership, yet lacked the space to meet the evolving needs of the community. The YMCA and former Witherspoon YWCA shared program space at Dorothea’s House for nearly ten years. Later, in 1948, the YMCA purchased the nearby plot of land that would eventually become the YMCA and YWCA buildings we use today.

After a joint committee of YW/YM stakeholders was formed to discuss the construction of a shared space, it took eight years to make the shared vision a reality.  It required patience, collaboration, and significant community support through fundraising and gifts. Click here to see what our program building looks like today! 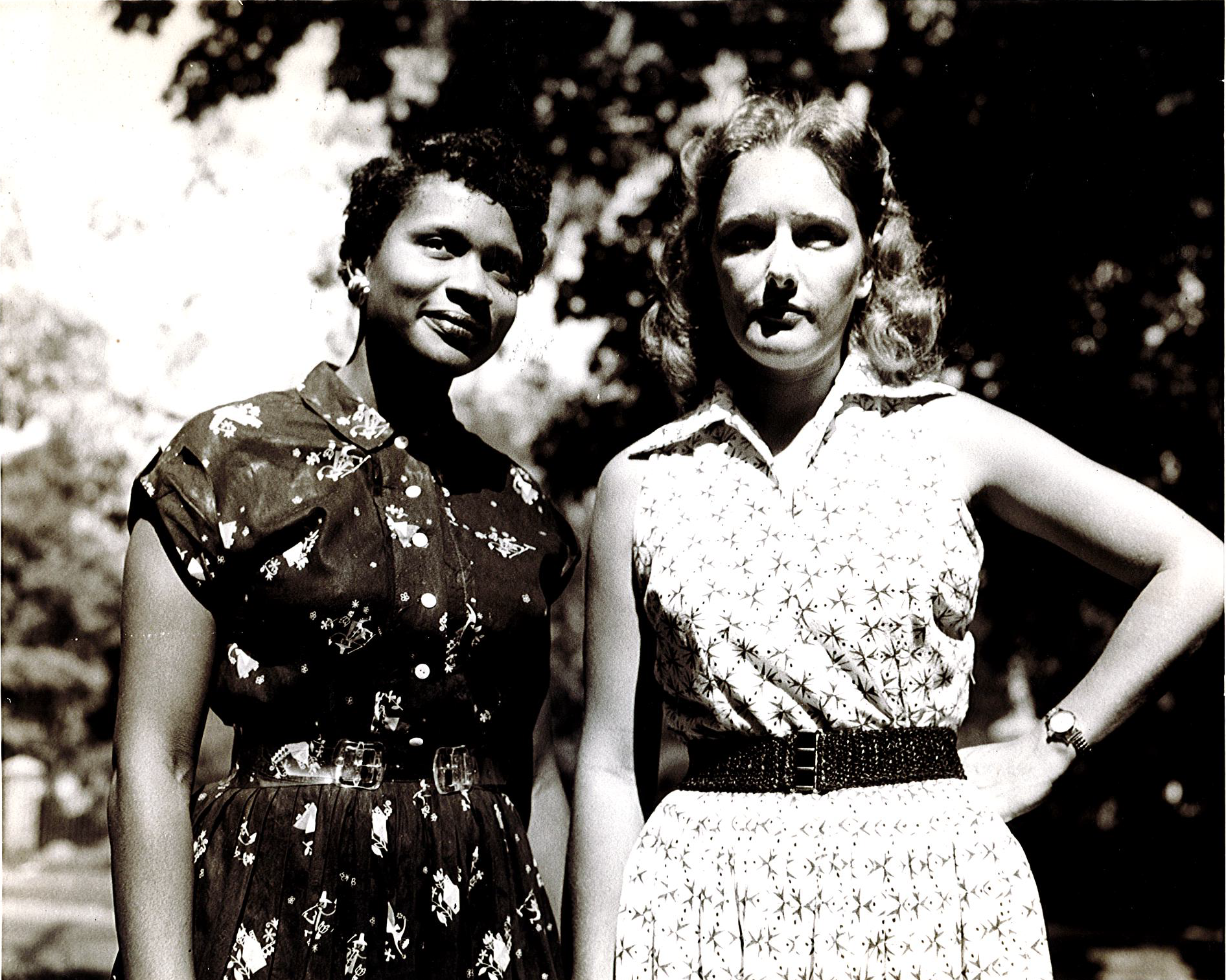 Programs at a Glance

1953: There was an annual “YWCA Week” meant to increase awareness and membership through a series of events that were like open houses.

1955: Irene Jeffrees and Rita Schrank (pictured) were appointed co-directors of the Y-Teen program, which offered leadership training for girls.

1959: The Newcomers Club was formed. A newspaper article advertising the first meeting noted: “There is no charge for the tea, and nursery care will be supplied for children. ”

A Decade of Progress and Potential