One Hundred Years of YWCA Princeton

Since YWCA Princeton received its charter on January 4, 1922, we have been an integral force helping to bring about the societal improvements that enhance the lives of women and children in our community. To commemorate our 100th Anniversary, we will be sharing some of the stories and key moments of our history.

Throughout the coming months, we will look at how society has changed, and where it still needs to evolve. These stories remind us that at the time of our charter, women had been able to vote in federal elections for less than two years–white women, that is. In 1922, schools, churches, and neighborhoods in Princeton were still racially segregated by law, and would remain so for decades. Women’s and girls’ enrichment opportunities at the time of our founding were still focused mainly on the domestic arts, but soon the YWCA offered lectures on topics such as federal tax policy and race relations.

Looking back will let us see how far we’ve come as a country, and as an organization. However, we aren’t sitting on our laurels! Much still needs to be done to fully realize our mission of eliminating racism and empowering women. YWCA Princeton pledges to remain the region’s premier organization working to create a world of peace, justice, freedom and dignity for all. 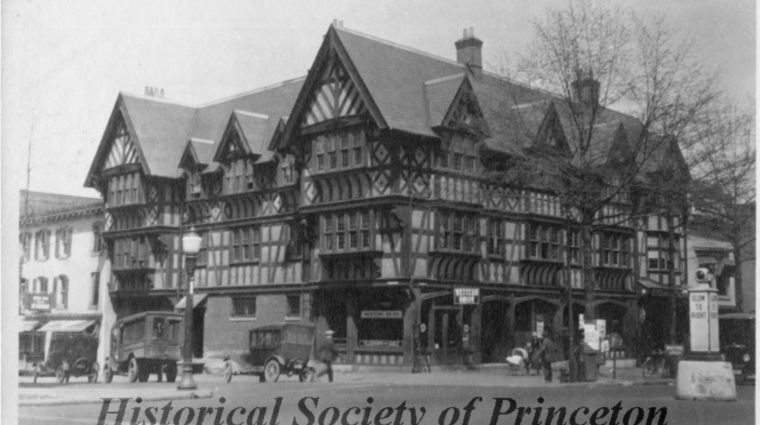 Learn how and why our organization came to be, and our earliest years in the community. 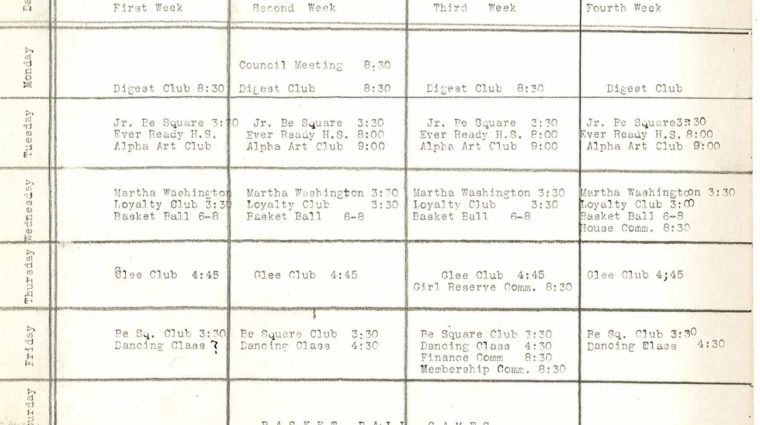 Find out how our predecessors navigated The Great Depression and provided impactful programming amidst uncertain times. 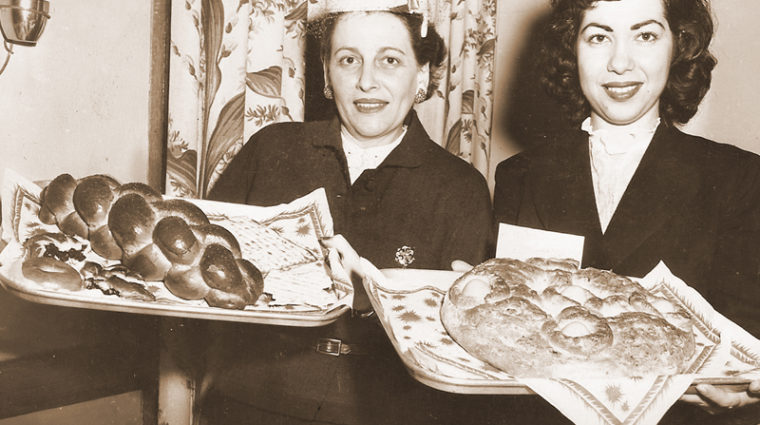 For a northern town, Princeton was slow to embrace integration. Find out how this major change, in addition to tensions from World War II impacted our community. 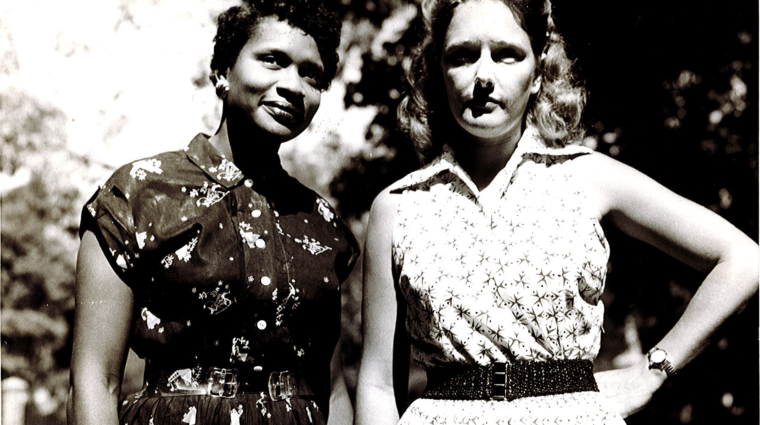 Learn the history of how our program building at 59 Paul Robeson Place--a project that spanned 8 years--came to fruition.