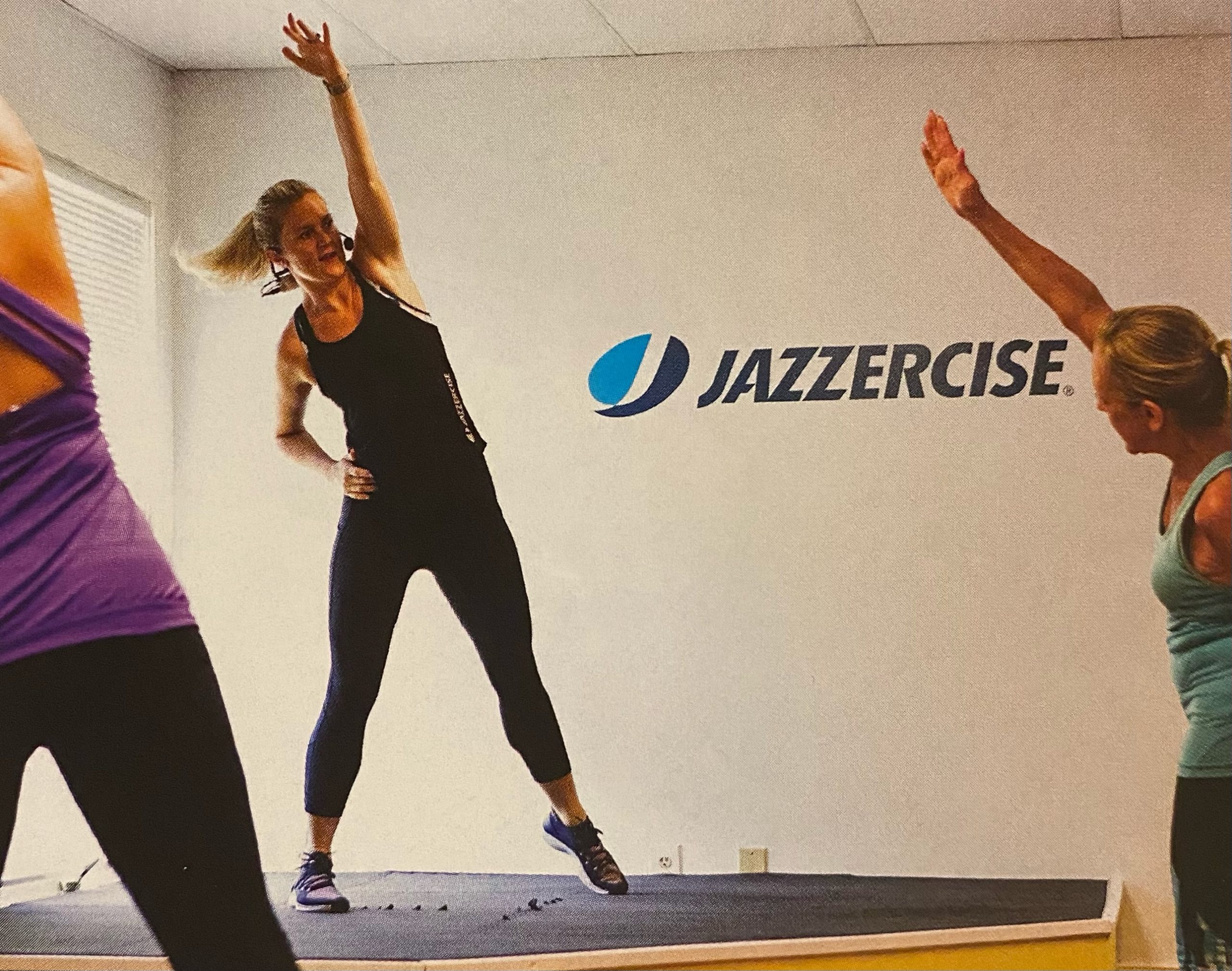 Community and Friendship through Jazzercise

Community and Friendship through Jazzercise This blog post was contributed by Advocacy and Development Intern Frances C.  When you hear the word jazzercise, the first image which probably comes to mind are grainy videos from the 80’s with bright leotards, tights and knit leg warmers. What you might not think of is the community and … Read More 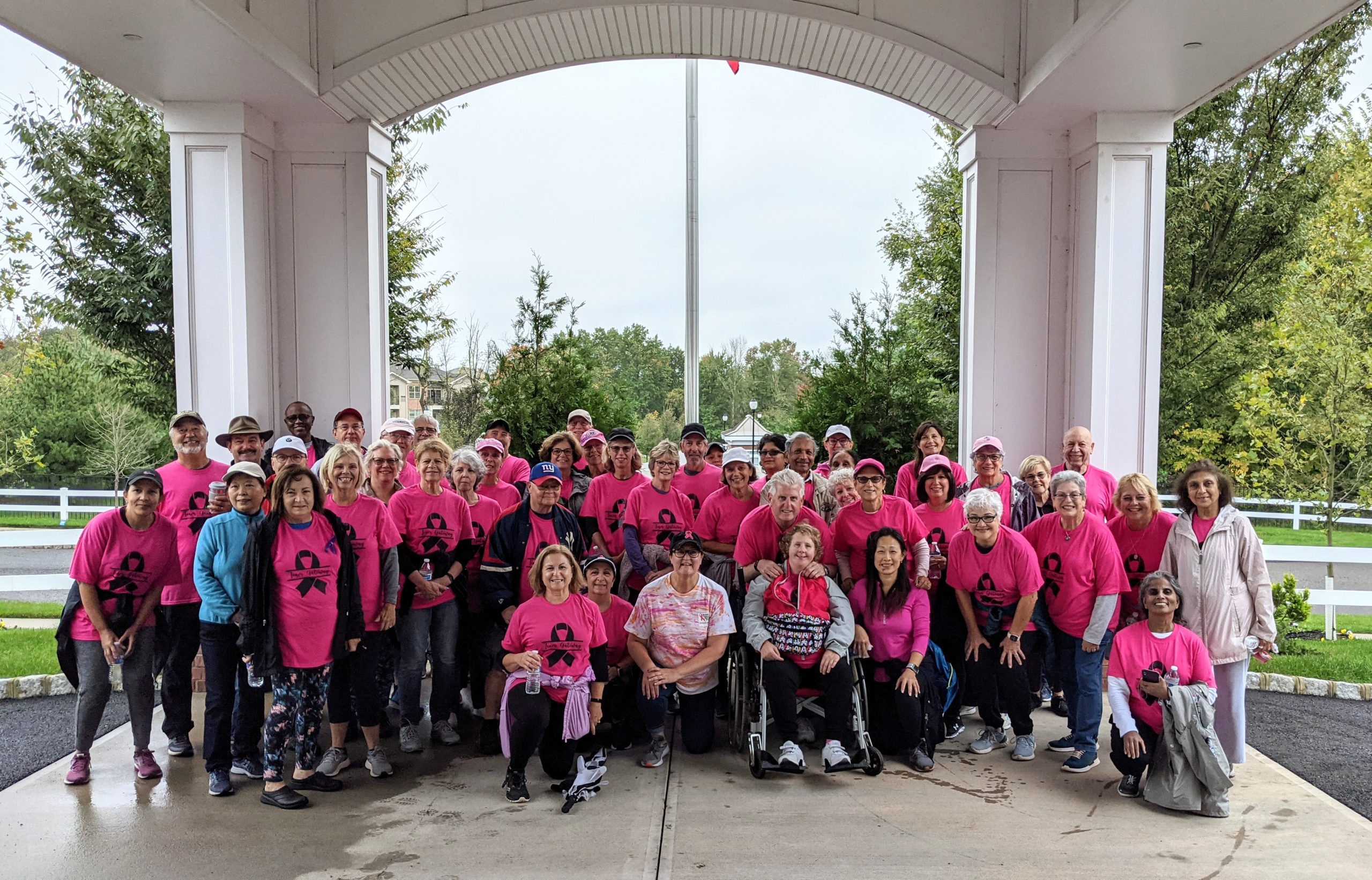 Residents of Gateway at Royce Brook Raised $3,000 in Support of Our Breast Cancer Resource Center! 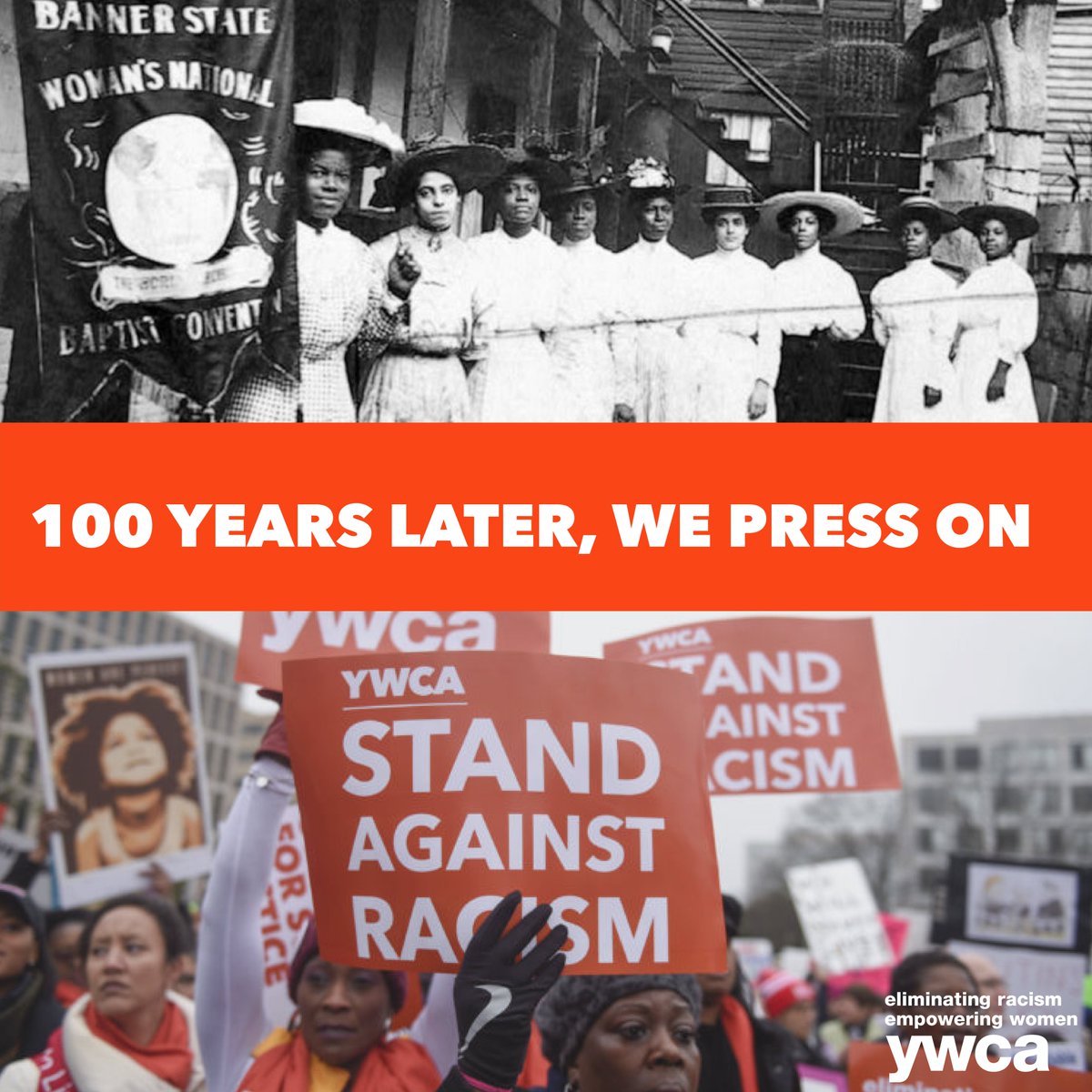 Civic Engagement, The Importance of Voting as Women in our Society Today

This blog post was contributed by Advocacy and Development Intern Frances C. 100 Years of Women’s Suffrage, or not? In 2020, the United States celebrated the 100-year anniversary of the 19th Amendment, which officially declared: “The right of citizens of the United States to vote shall not be denied or abridged by the United States … Read More