The Ripple Effect of ENCORE 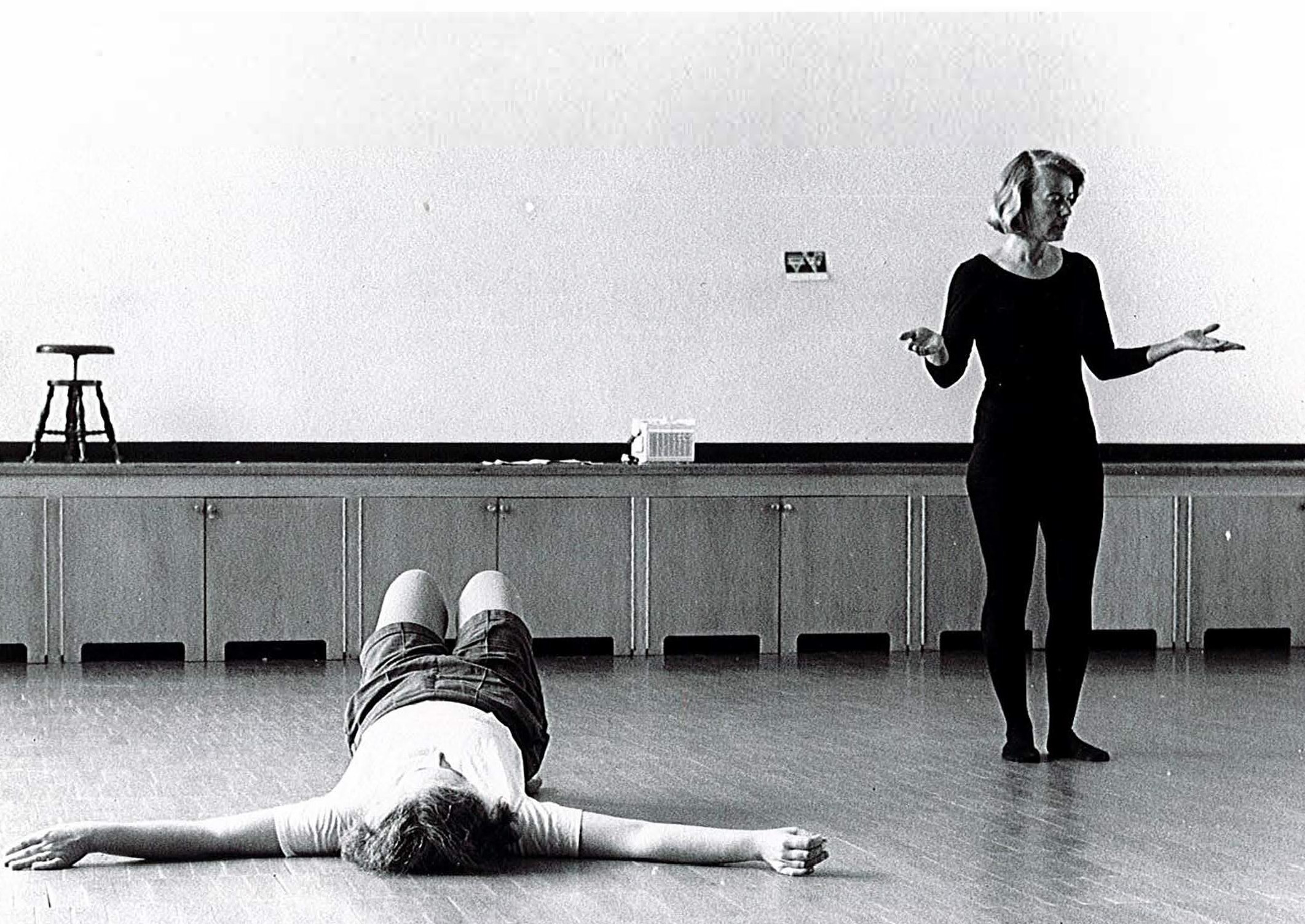 In 1972, Helen Kohut, a dance instructor at YWCA Princeton, recognized the benefits of warm water exercises in women recovering from mastectomy surgeries. This inspired her to establish weekly aquatics therapy classes named ENCORE (Encouragement, Normalcy, Counseling, Opportunity, REaching out).The program quickly gained membership and traction. YWCA Princeton worked with ETS to host trainings for other YWCAs to begin their own ENCORE programs, and Helen Kohut traveled around the country to provide support and guidance. The program also featured information sessions and guest lectures to discuss topics such as early detection, chemotherapy and other treatments, as well as reconstruction and recovery options. By 1977, ENCORE was formally adopted by YWCA USA as a program.

ENCORE has left a lasting impact on the thousands of women who participated in healing aquatics classes locally, nationally, and even internationally. Several ENCORE programs still exist throughout YWs today, and at our own YW, the ENCORE program expanded to become what is now known as the Breast Cancer Resource Center.

Established in 1975, YWCA Princeton sponsored Project Interim, “a community program to provide temporary housing for youths who are experiencing severe family stress.” The need to the project was identified following a two-year study conducted by the YW’s Committees on Racial Justice and Community Service. Initial funding was provided by the Princeton Youth Fund in the Princeton-West Windsor area 12 young people were been placed on a temporary basis with eight families. The program helped house children ages 11-17 for a temporary period ranging from 1-30 days, and counseling services were provide to families providing housing support.

In 1977 the program was adopted by Montgomery, West Windsor, and Hightstown.